How to Sum Only Positive Numbers in Excel (4 Simple Ways)

We can easily Sum a range of Excel datasheets. But, quite frequently we need to add the cell values following a condition. This article will show you how to Sum Only Positive Numbers in Excel very easily and effectively with some examples.

To help you understand better, I’m going to use a sample dataset as an example. The following dataset represents the Profit/Loss in the first 5 Days of January of a store. 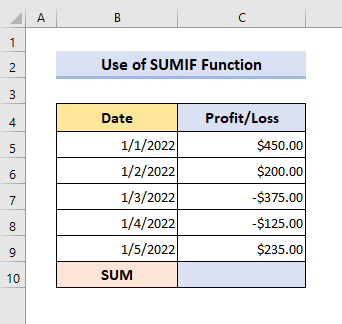 1. Sum Only Positive Numbers by Applying SUMIF Function in Excel

Let me show you the step-by-step process. 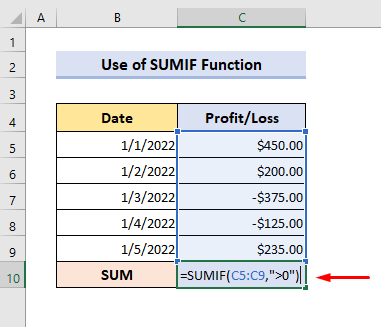 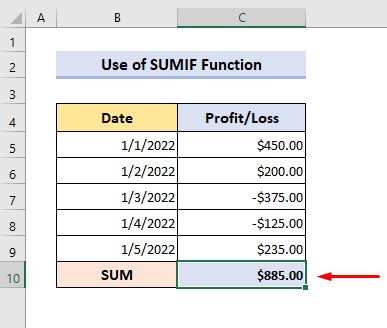 2. Use of Excel Table Feature to Sum Positive Numbers Only

The Excel Table feature is really helpful while doing operations following certain conditions. In this method, we are going to use the Table feature in Excel to Sum Positive Numbers Only. 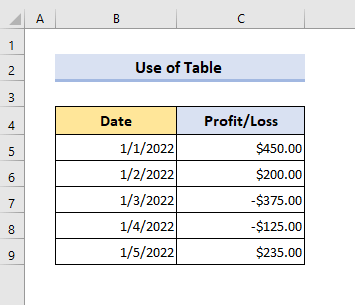 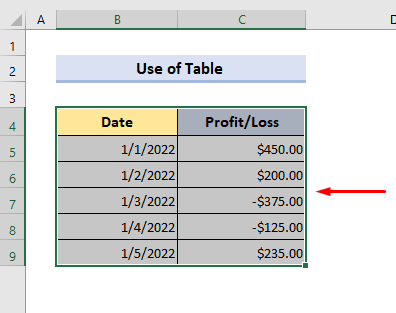 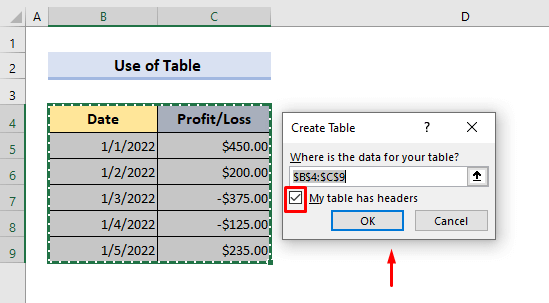 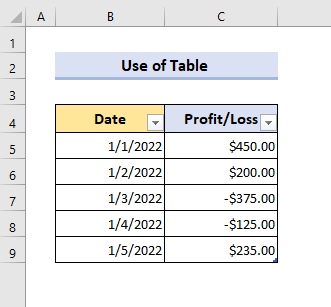 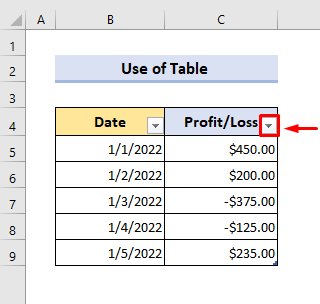 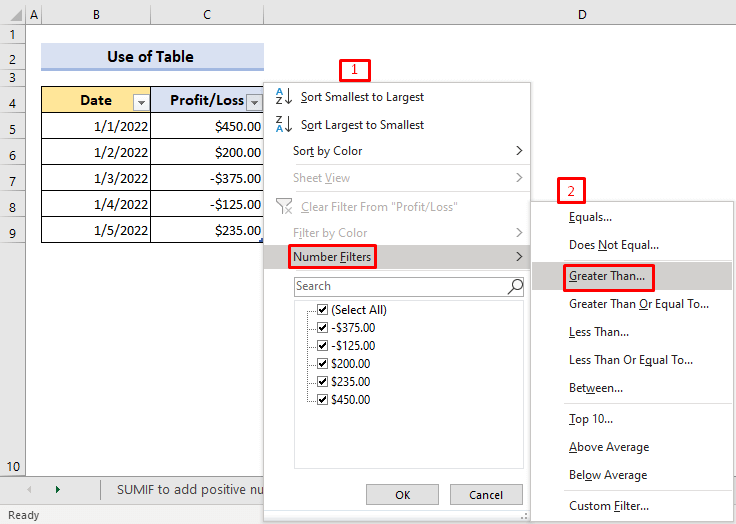 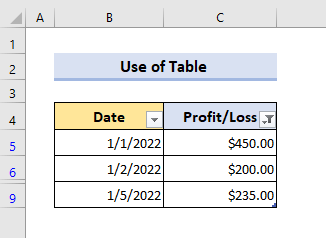 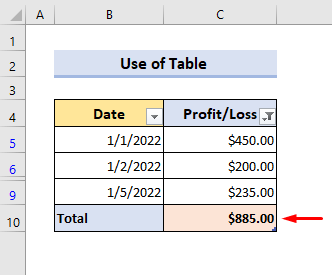 Read More: Sum to End of a Column in Excel (8 Handy Methods)

3. Application of Filter to Sum Positive Numbers in Excel

Excel Filter feature is a powerful tool and can be applied in various operations. In this method, we’ll Sum the Positive Numbers Only using the Filter function in Excel. 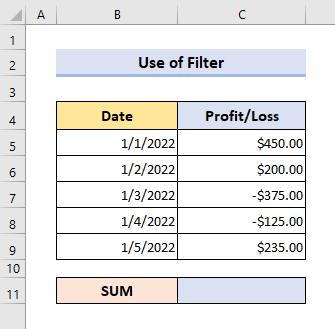 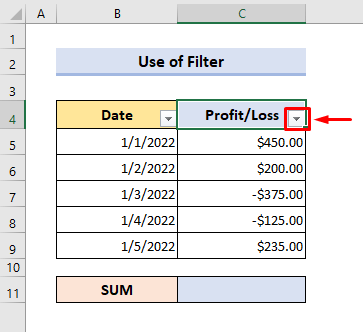 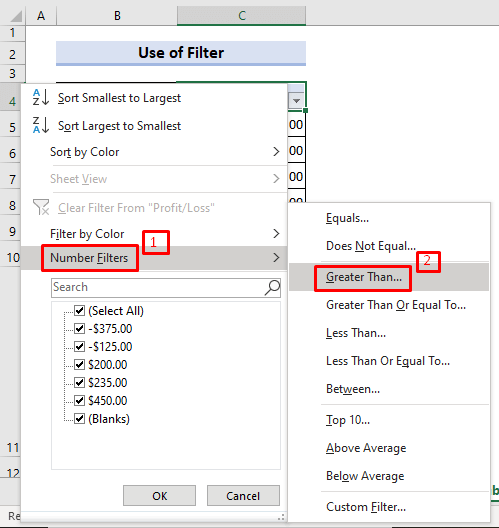 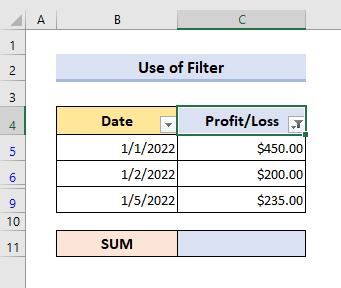 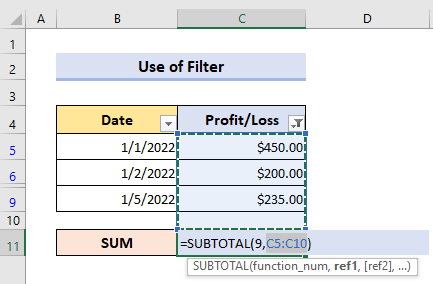 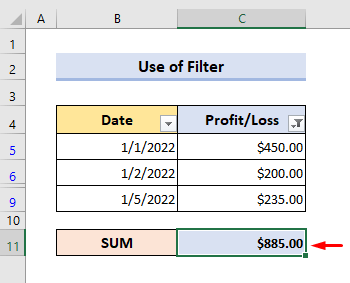 The last method we have here is a bit different than the above-described ones. But if you’re a fan of coding, then this Excel VBA Method is for you. You can very easily generate a macro to Sum Positive Numbers in a range with the help of VBA.

You can find the Visual Basic feature under the Developer tab as shown in the following picture. The precise guideline is given below. 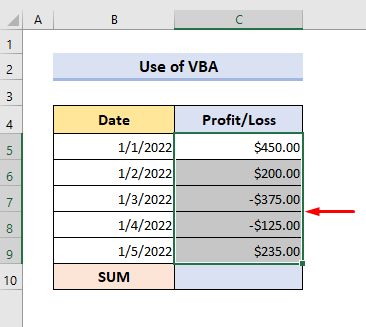 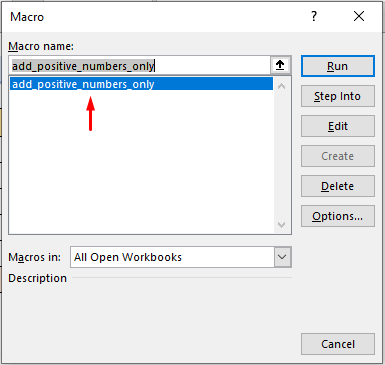 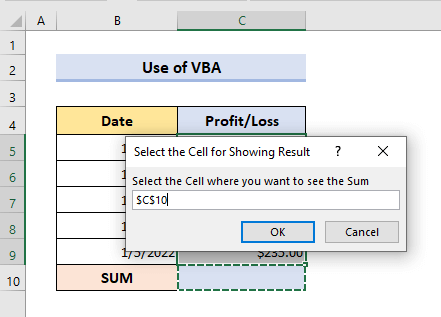 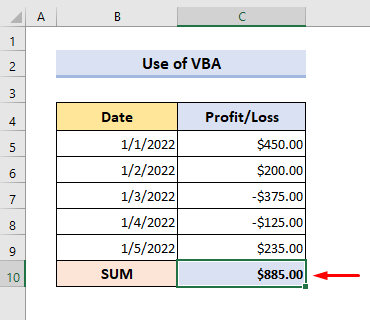 Read More: How to Add Numbers in Excel (2 Easy Ways)

So that’s how you can Sum only Positive Numbers in Excel using any of the methods described above. Tell us in the comment section below if you have got any more ways. I’ll also appreciate your kind suggestions or queries.