We can refer to a certain range of cells in the Excel worksheet by using the Define Name feature. But, we constantly need to add new data or update our worksheets. In that case, defining the range names, again and again, is an inconvenient process. Forming a dynamic named range can solve this problem. In this article, we’ll show you the step-by-step process to Create a Dynamic Named Range with VBA in Excel.

To illustrate, we’re going to use a sample dataset as an example. For instance, the following dataset represents the Salesman, Product, and Net Sales of a company. 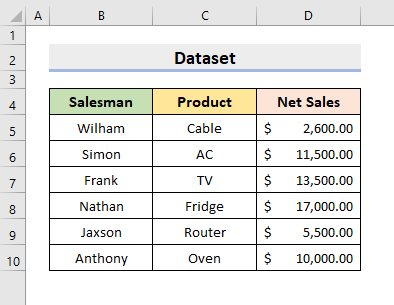 Often, we assign a name to the selected range of cells with the Define Name feature in Excel. It helps us to call a range easily with the assigned name instead of calling the cell references. But, the static named range doesn’t update by itself even if we add new data in the worksheet. We’ve to add the new row or the new column manually using the Define Name feature over again. This is quite tiresome. To avoid this issue, we can easily create a Dynamic Named Range. The Dynamic Named Range updates by itself to include the newly added row or column.

We’ll show you the complete process of creating the Dynamic Named Range with a simple VBA code in Excel. Therefore, follow the steps given below to perform the task.

In order to apply the code, we should open the Visual Basic window first. See the following process. 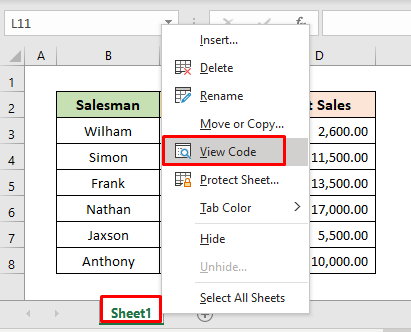 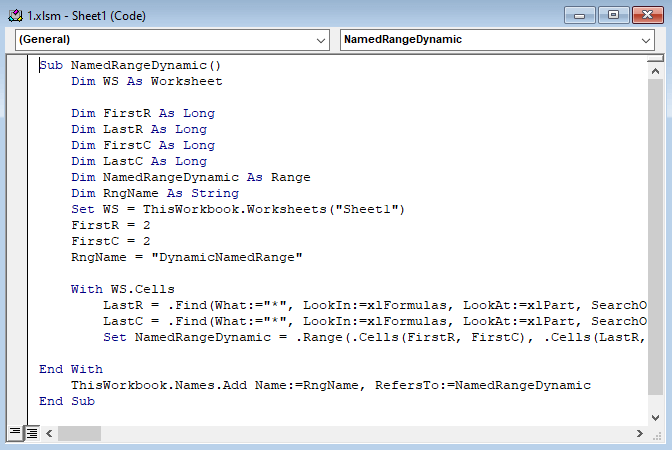 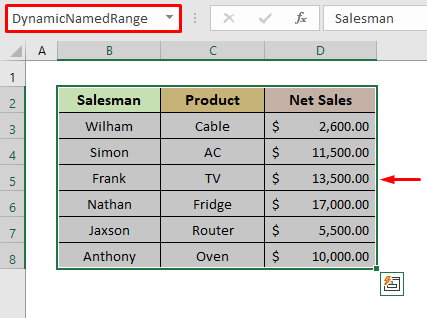 STEP 4: Check If the Created Named Range Is Dynamic

We have to check if the named range is dynamic or not. So, carry out the further operation below. 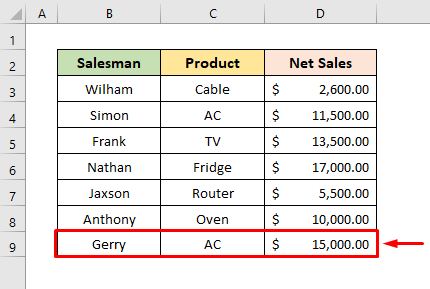 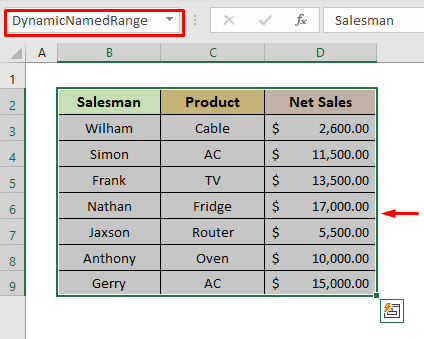 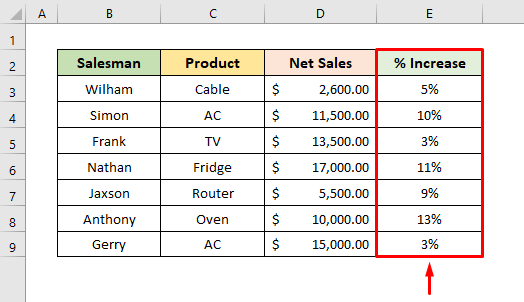 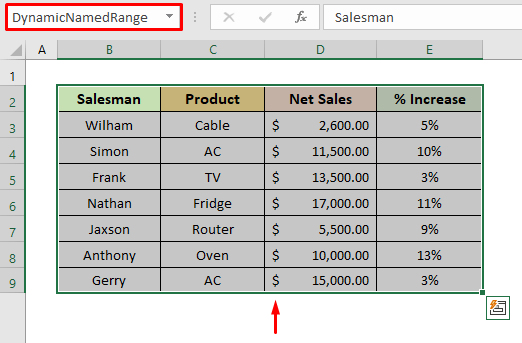 Henceforth, you will be able to Create a Dynamic Named Range with VBA in Excel with the above-described method. Keep using it and let us know if you have any more ways to do the task. Don’t forget to drop comments, suggestions, or queries if you have any in the comment section below.

How to Add Option Button in Excel (With Easy Steps)

How to Spell Number Without Currency in Excel (2 Suitable Ways)

How to Group Radio Buttons in Excel (2 Simple Methods)