How to Use VBA LCase Function in Excel (3 Easy Examples)

When working in VBA, we often need to convert certain strings into lowercase, uppercase, or proper case strings. In this article, we will talk about lowercase transformation. There is a built-in function in VBA named LCase that can convert any string into lowercase. This article will share the complete idea of how the VBA LCase function works in Excel independently and then with other Excel functions.

A Quick View of VBA LCase Function in Excel:

You can download the following Excel workbook to practice while reading this article. Keep our site in the trusted-site list to make the macro work.

Example 1: Convert a String into Lowercase Using LCase Function and Present It in a Message Box

In this example, we will see how to print a message by converting them into lowercase which will be displayed in a pop-up window. For this, our text will be declared in the VBA code. For this moment we will not load the data from the worksheet. Now let’s see the process. 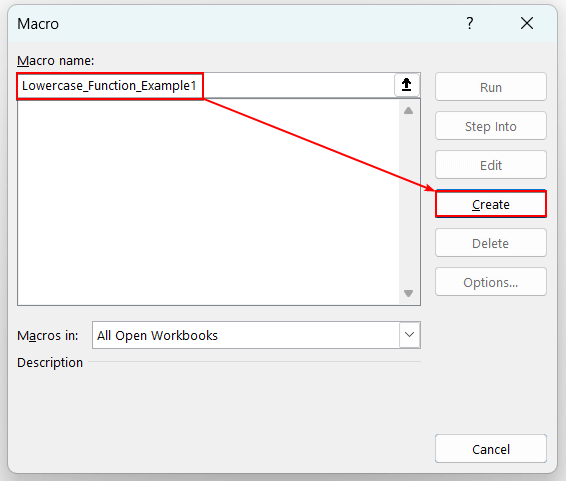 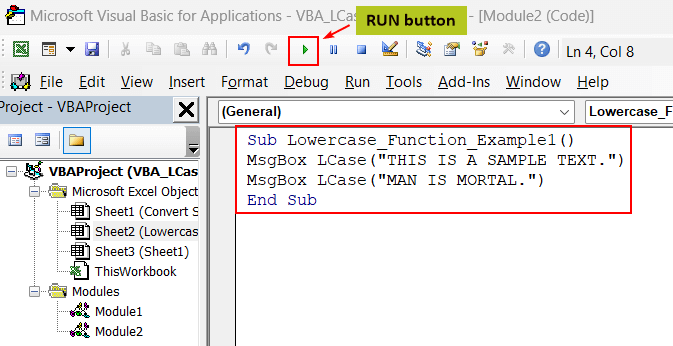 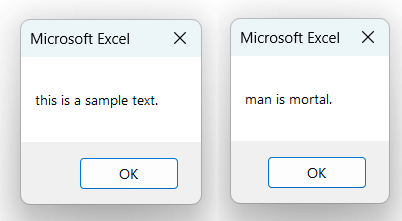 Example 2: Convert Strings into Lowercase with LCase Function and Show Them in a Separate Column

Now let’s have a dataset of some foods with their names and price. But all the names of the foods are given in upper case format. Now our task is to convert all the foods’ name into lowercase and shows them in a separate column named Updated Name. 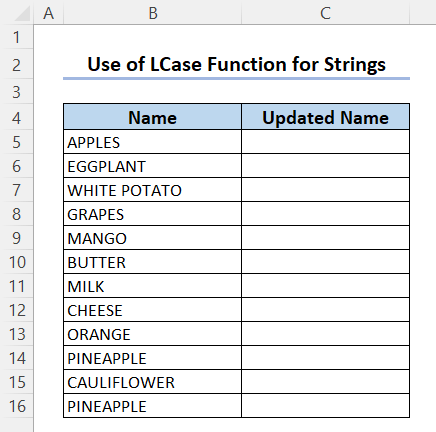 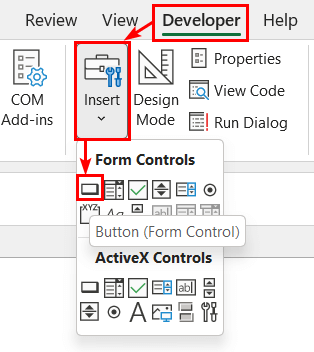 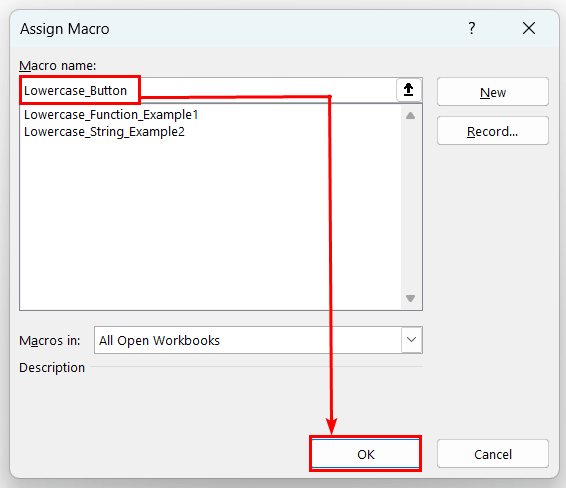 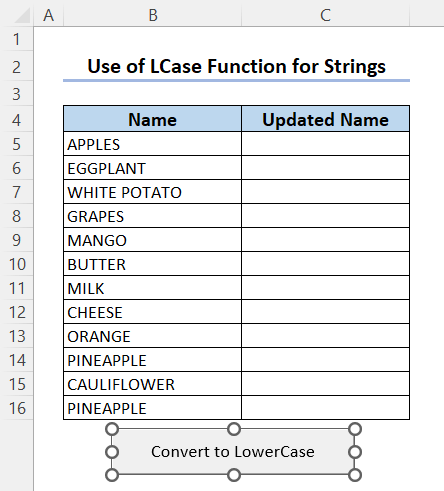 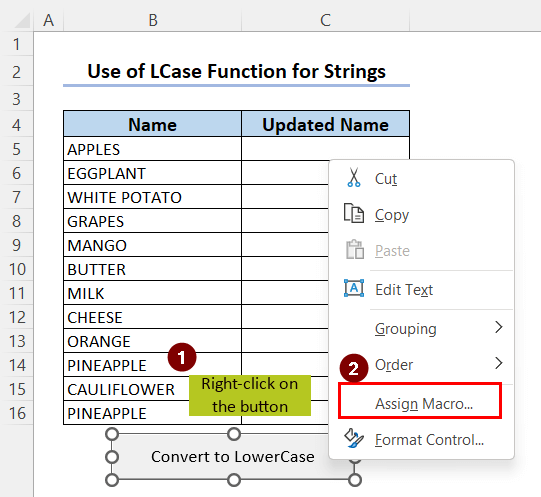 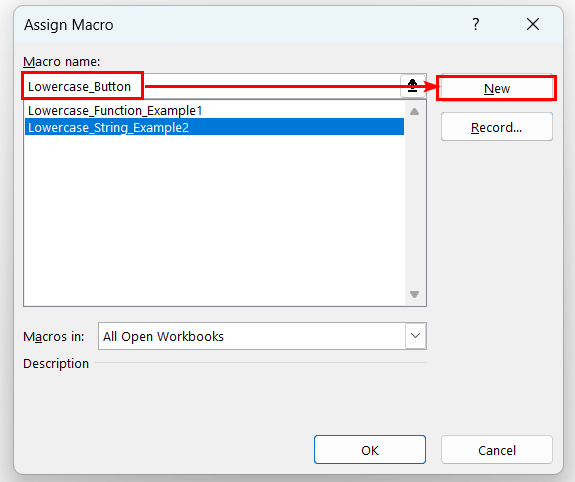 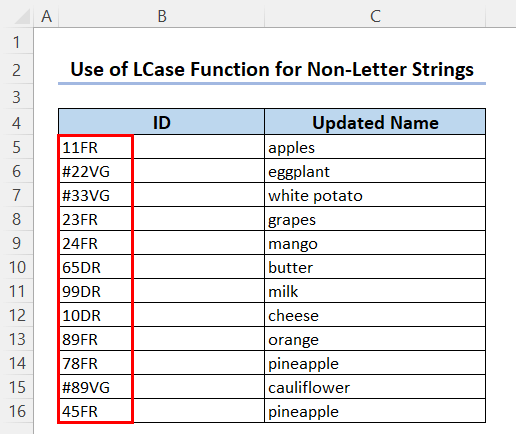 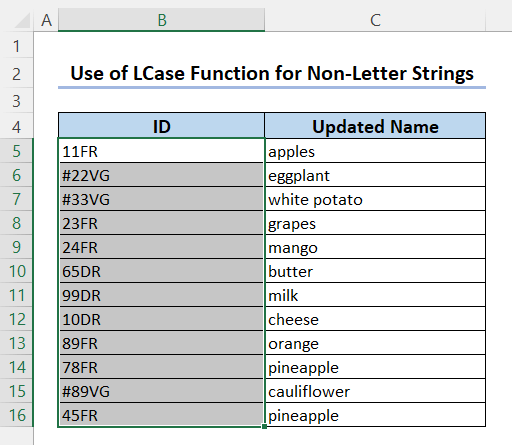 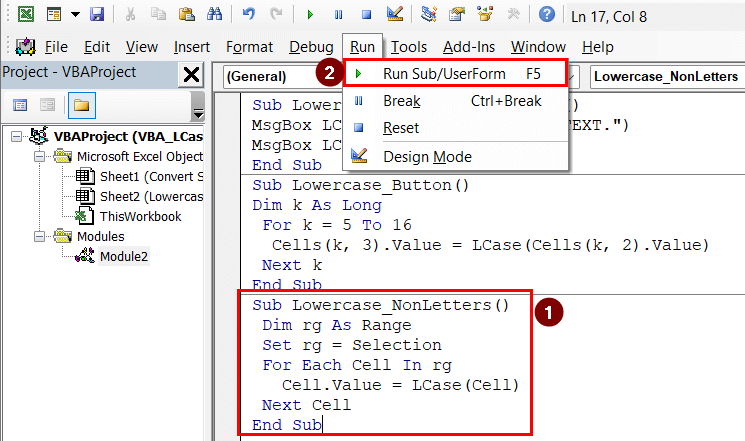 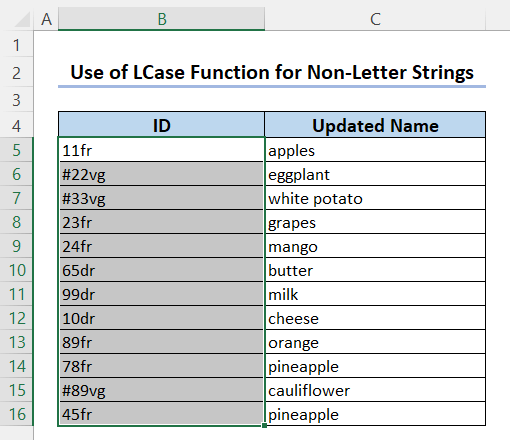 Some Common Errors with LCase Functions Are:

>> Compile the code before assigning it to any button.

>> It usually means there is something out there somewhere (variable, subroutine name, etc.) with that same name. It would be best to track that down and change it so it avoids conflict, you should be able to avoid the problem by changing that line of code to this:

To conclude, I have tried to give a summary of the VBA LCase function and its different applications. I have shown multiple methods with their respective examples but there can be many other iterations depending on numerous situations. That’s it all about the LCase function. If you have any inquiries or feedback, please let us know in the comment section. Also please visit our blog for more Excel-related articles.

How to Use Web Scraping with Excel VBA (3 Suitable Examples)

How to Generate Payroll in Excel VBA (with Easy Steps)

How to Force Recalculation with VBA in Excel