How to Count Characters in Cell up to Space in Excel 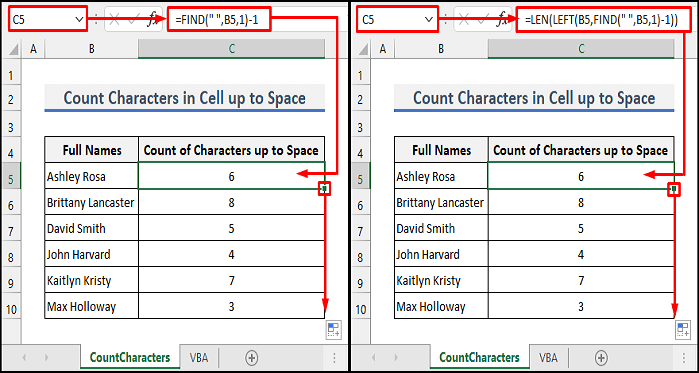 Count Cell Characters up to Space.xlsm

How to Count Characters in Cell up to Space in Excel

Imagine you have a dataset containing a few full names. You want to get the count of characters of the first names only. That means you want to count characters in a cell up to space only. 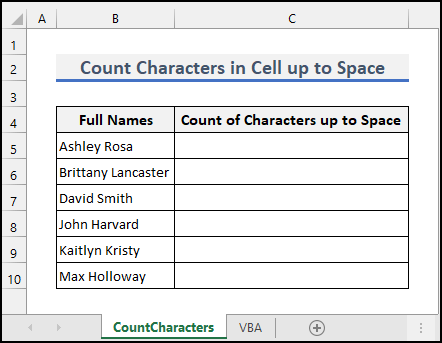 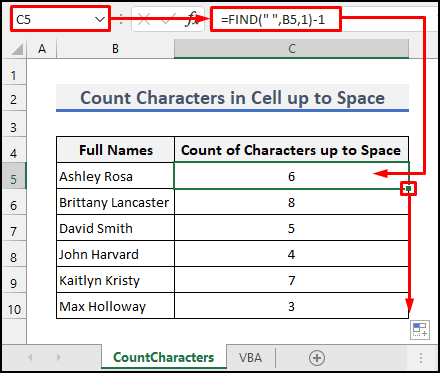 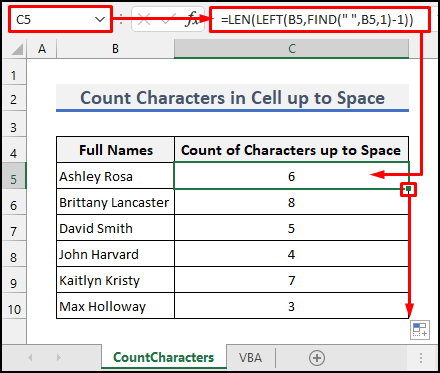 1. Count All Characters in a Cell in Excel

The LEN function in excel allows us to count characters in a cell. 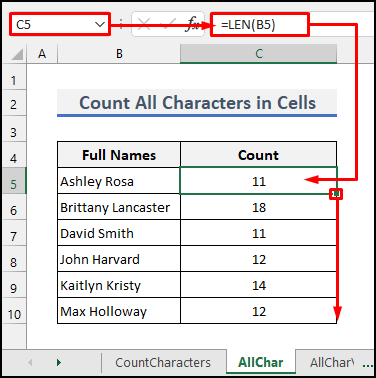 Read More: Count Numbers in a Cell in Excel (3 Methods)

2. Count All Characters in a Range of Cells in Excel

Imagine you want to count the total number of characters in range B5:B10. 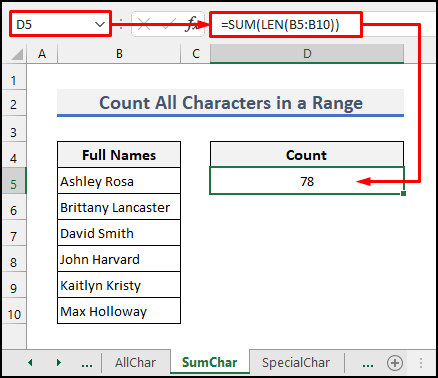 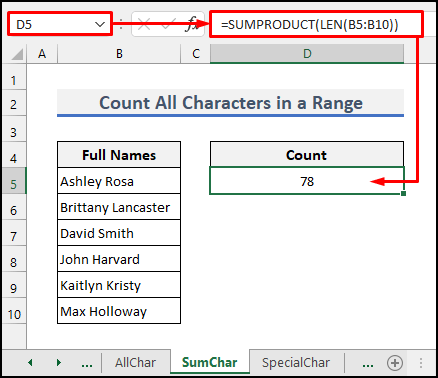 Assume you want to know how many times the letter “s” appears in those names. 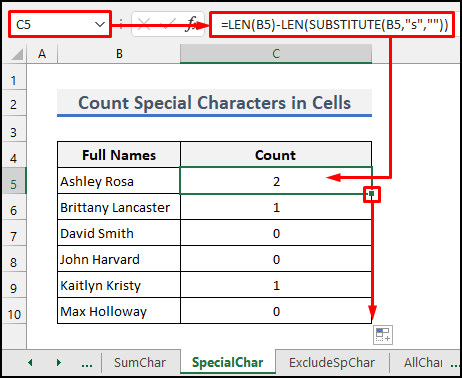 Suppose you want to count all characters in the cells excluding spaces. 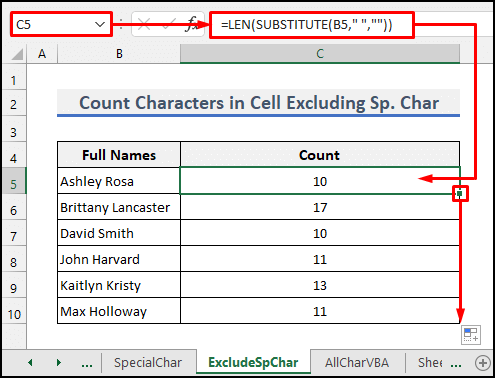 Read More: How to Count Characters in Cell Including Spaces in Excel (5 Methods)

5. Count Characters in Cells with VBA in Excel

You can also count characters in cells using Excel VBA. Follow the steps below to be able to do that. 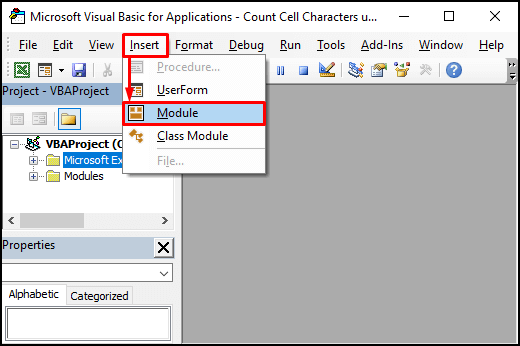 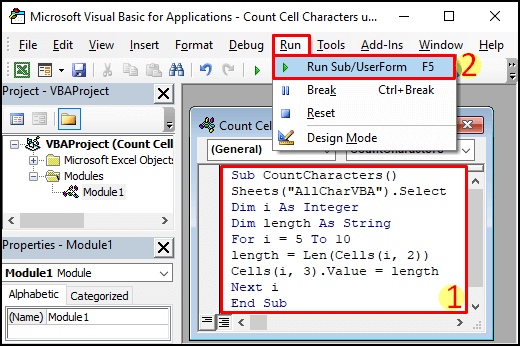 Now you know how to count characters in excel up to space. Please use the comment section below for further queries or suggestions. You can visit our blog to read more on excel. Stay with us and keep learning.

How to Calculate Weekly Average in Excel (4 Easy Ways)

How to Change Comma Style in Excel (4 Quick Ways)