How to Consolidate Data in Excel from Multiple Workbooks (2 Methods)

Sometimes, we have datasets containing the same data headings but different values according to their different categories in multiple workbooks. For data analysis and quick summarization, we need to combine those workbooks. In this article, I will show you how to consolidate data in Excel from multiple workbooks at large using 2 effective methods.

You can download our practice workbook from here for free!

What Is Consolidation in Excel?

Excel consolidation means the combining of pieces of information from multiple datasets/worksheets/workbooks into one. It also enables the readers to have a quick understanding of multiple workbook datasets.

2 Ways to Consolidate Data in Excel from Multiple Workbooks

Suppose, you have a dataset for income, expense, and savings for January and February individually from 3 consecutive years. Say, you have the data in two different workbooks named January.xlsx and February.xlsx. Now, you want to consolidate these two workbooks into a single workbook. You can accomplish this in two effective ways that are described below. 👇

You can combine data from multiple workbooks using the Consolidate tool. Follow the steps below to do this. 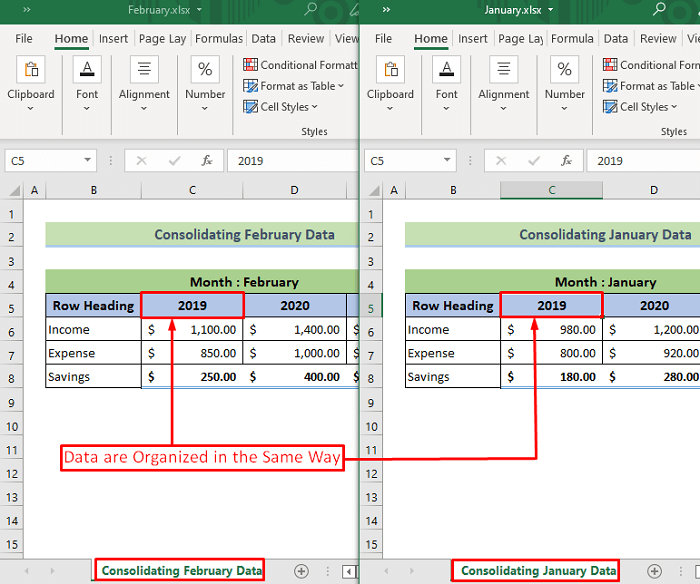 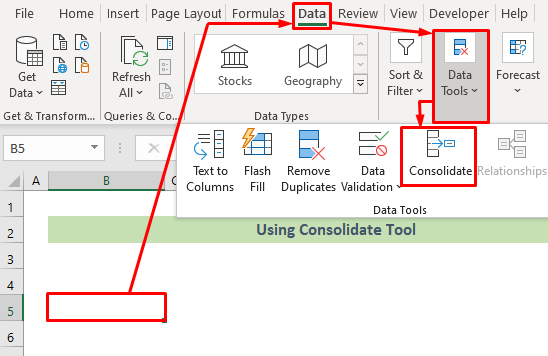 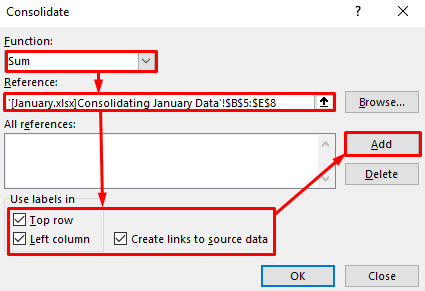 Moreover, you can expand the groups by clicking the toggle buttons. Consequently, you can see the two workbooks are grouped and consolidated in an organized way. For instance, the outcome should look like this. 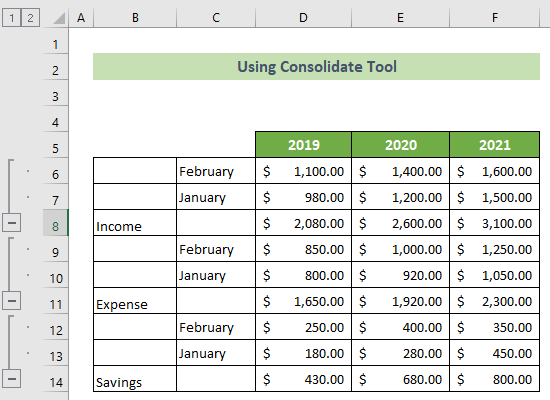 Read More: How to Consolidate Two Sheets into One in Excel (3 Useful Methods)

2. Use Power Query Tool to Combine Data in Excel from Multiple Workbooks

You can also use Excel Power Query to consolidate multiple workbooks. Go through the steps below to do this.
📌 Steps: 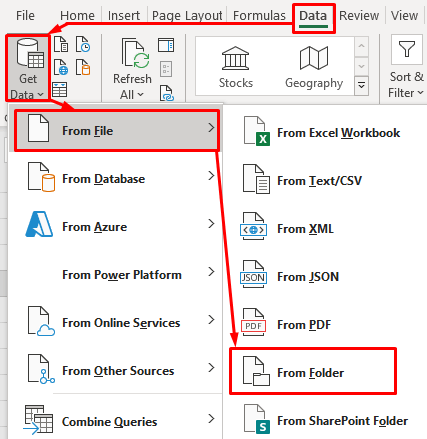 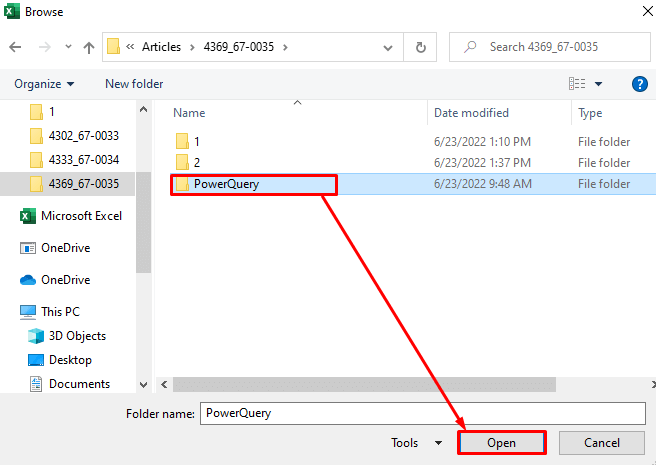 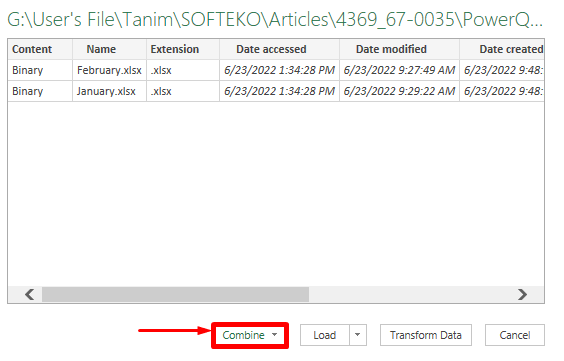 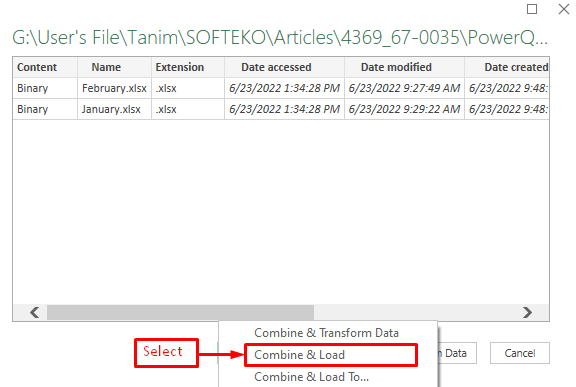 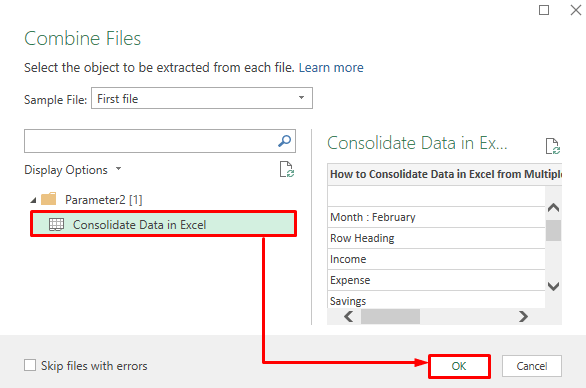 Thus, you can combine your multiple workbooks into a single workbook. And, the resulting outcome would look like this after some custom formatting. 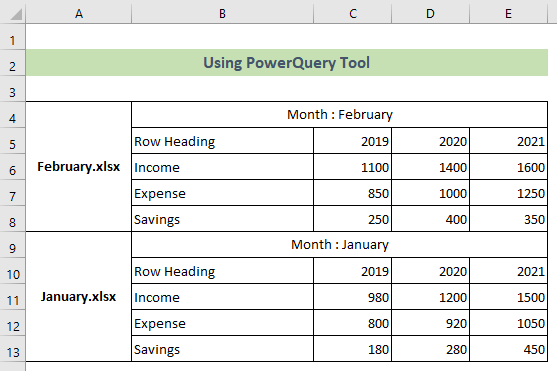 Read More: How to Automate Consolidation in Excel (with Easy Steps)

To sum up, I have shown you 2 suitable ways to consolidate data in Excel from multiple workbooks. Read the full article and apply the method that suits you the best. Besides, you can practice from our workbook here. I hope you find this article helpful and informative. If you have any further queries or recommendations, feel free to comment.

And, visit ExcelDemy to know more about Excel features and so on. Thank you!

Hello! I am Md. Tanjim Reza Tanim. I have just completed my B.Sc from Naval Architecture & Marine Engineering Department, BUET. Currently, I am working as an Excel & VBA content developer. I always had a great fascination with Microsoft Excel and its cool functions and formulas. Here, I am learning every day about new functions and formulas and working on applying MS Excel to the analysis of our real-life problems. I have great enthusiasm for learning any kind of new things, writing articles, and solving real-life problems.