How to Remove Borders in Excel (4 Quick Ways)

Sometimes we apply Borders in Excel cells to make them stand out. But we also need to Remove those Borders when they are not useful or necessary anymore in our Excel datasheets. In this article, you’ll get to know the quick methods to Remove cell Borders.

To make it easier for you, we will use the following example. Here, we have separated the Microsoft Services into Two Columns. Now, we’ll show you how to Remove the Borders in Excel with our proposed methods. 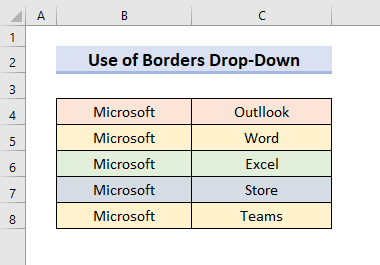 We know Excel has different Tabs, Groups, Features, Tools, etc. In this method, we are going to use the Borders Drop–Down Feature to remove the cell borders.

Follow the steps given below to find the Feature and Remove the Borders. 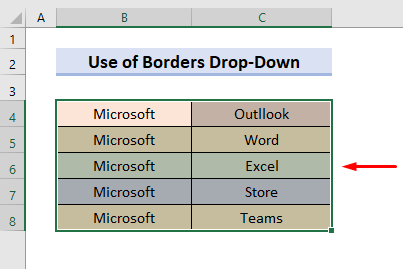 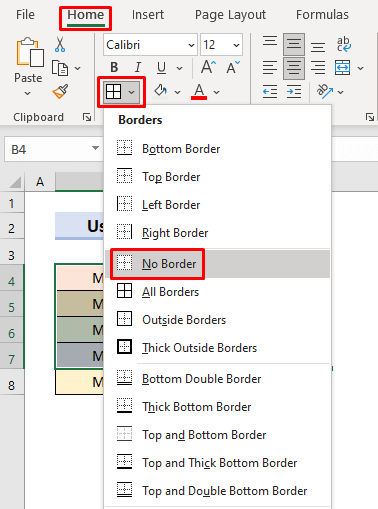 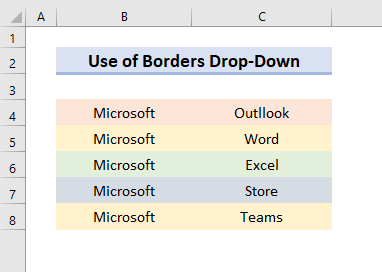 Read More: How to Remove Page Border in Excel (3 Methods) 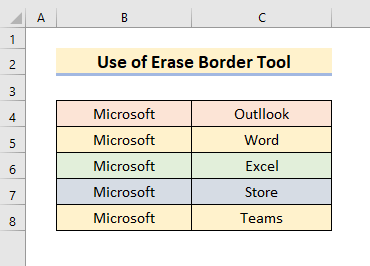 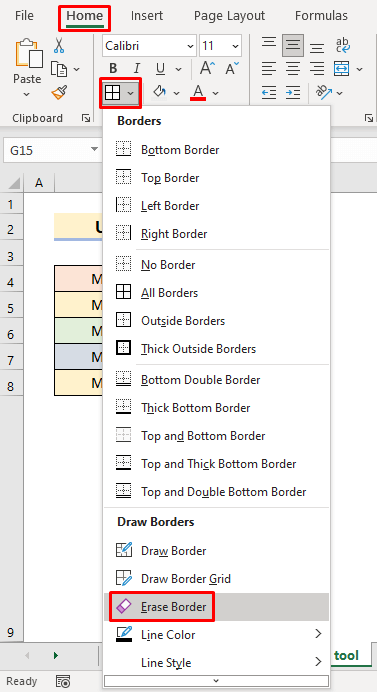 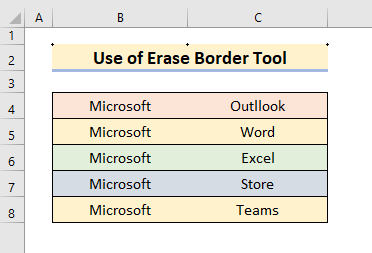 3. Use Format Cells Option to Remove Borders in Excel

Another effective method in Excel to Remove Borders is to apply the Format Cells Option. This method offers a preview of your operations first in a dialogue box. Follow the step-by-step process given below to know how to use the method. 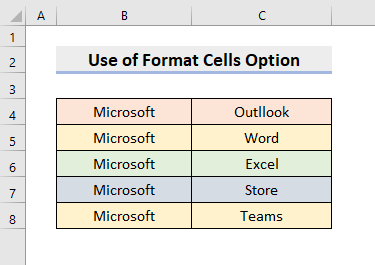 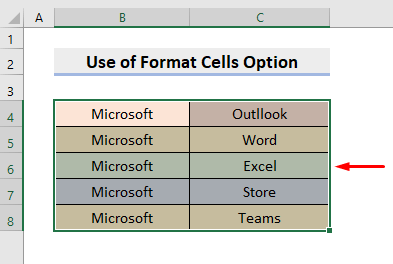 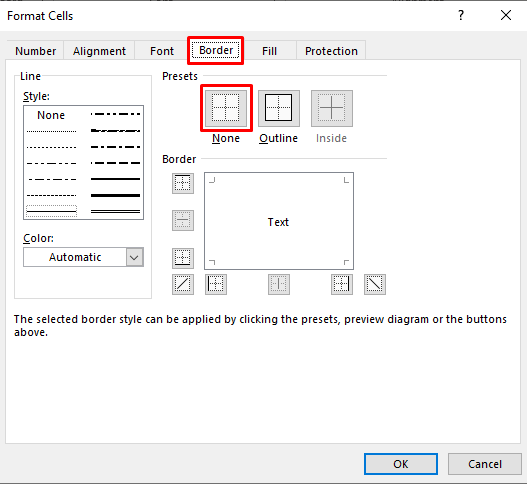 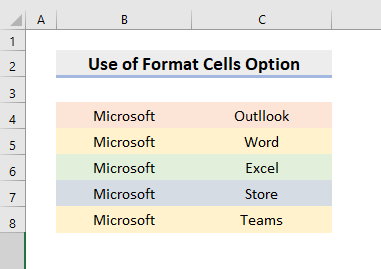 Other different options are also available in this method to Remove your desired Cell Borders. 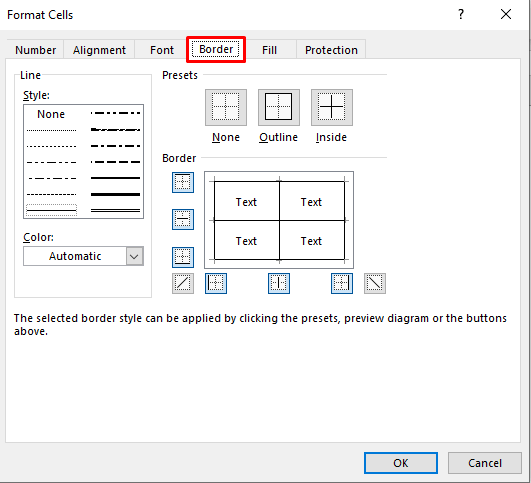 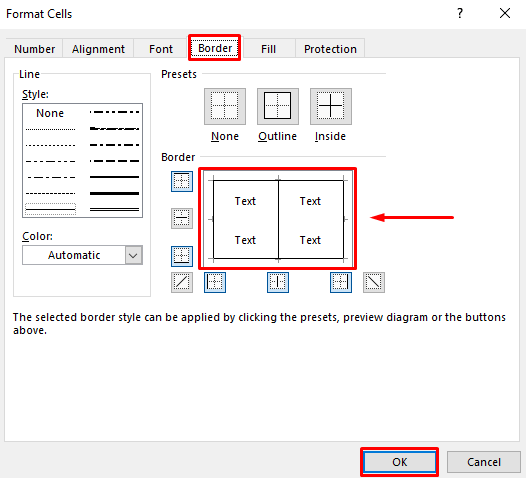 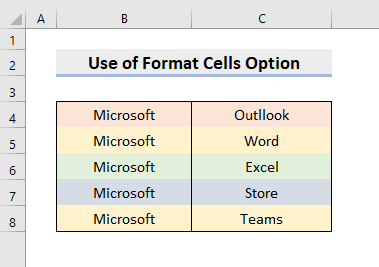 Read More: How to Add Cell Borders Inside and Outside in Excel (5 Methods)

Our last method is the quickest way to Remove Borders in Excel. We’ll do that with the help of Keyboard Shortcut. Here, we’ll use ‘Ctrl + Shift + –’ keys. The usage guideline is given below. 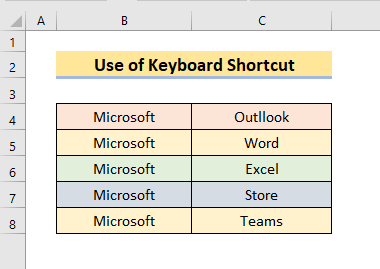 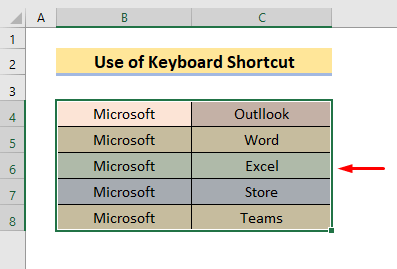 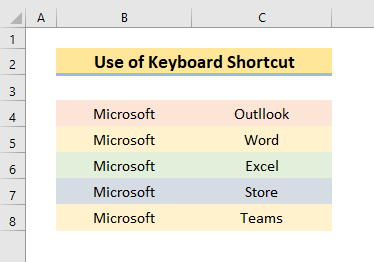 These above-mentioned methods can help you to Remove cell Borders in Excel effortlessly. Keep using them and let us know if you got any more ways to do the task in the comment section below. And feel free to drop suggestions and queries too.

Tags: Borders in ExcelHow to Remove in Excel