This article illustrates how to use the dynamic named range feature in an Excel chart. Without the feature, we have to readjust the source data of a chart every time we add or remove data from the dataset to show the changes in the chart. To get rid of this unnecessary painful job, learn to make your chart dynamic with the use of named ranges.

The dynamic named range is a feature in Excel that adjusts the range automatically when we add or remove data to the range.

Step 1: Preparing a Dataset for Dynamic Named Range in Excel

In this article, we’re going to use the following dataset that illustrates the growth of the world population from 1950 to 2020. We want to make the dataset a dynamic named range. It means when we add a new row of data the range will expand accordingly. 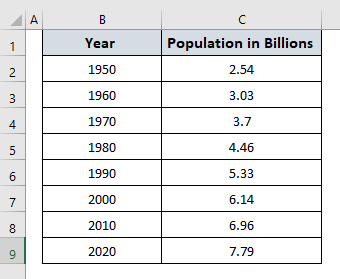 Read More: How to Use Named Range in Excel VBA (2 Ways)

Step 2: Creating the Dynamic Named Range to Use in Chart in Excel

To make our dataset a dynamic named range, follow the instruction below. 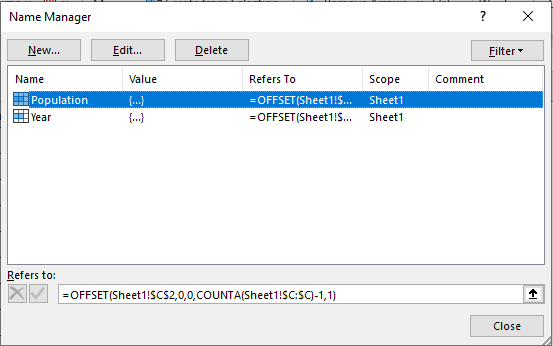 The syntax of the OFFSET function is-
=OFFSET(reference, rows, cols, [height], [width])
The function returns a reference to a range, where
reference– the starting point, in our formula, Sheet1!$B$2- is the first cell value in the Year column.
rows- a row offset, set it to 0 in our formula.
cols- a column offset, set it to 0 in our formula.
[height]- the height of the returned range. We used the COUNTA function to count all the no empty cells in column B. Here we subtracted 1, as the column has a header. Leave it if the column has no header.
[width]- the width of the returned range. Always set it to 1.

Step 3: Implementing the Use of the Dynamic Named Range in Excel Chart

Now we’re going to use the dynamic named ranges in an Excel chart. Let’s follow the moves below to accomplish this. 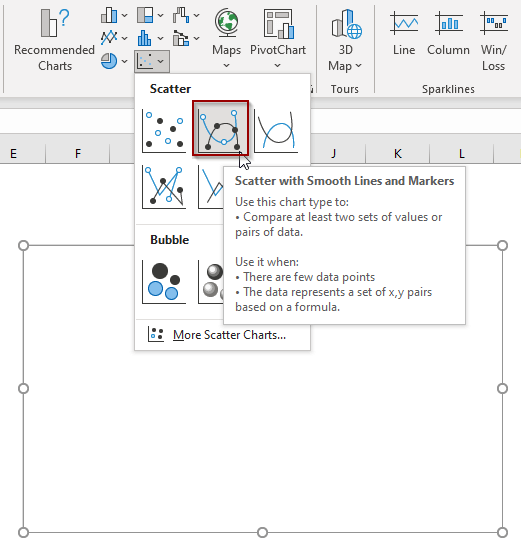 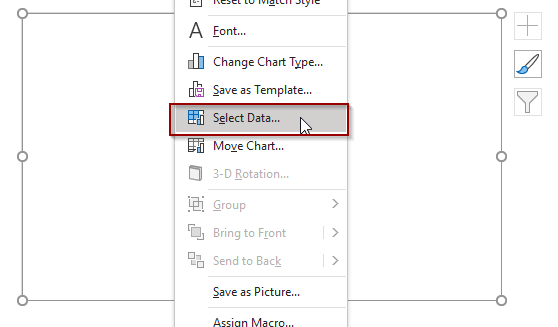 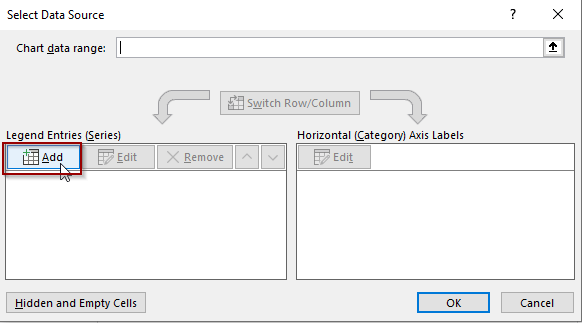 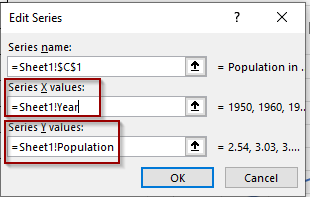 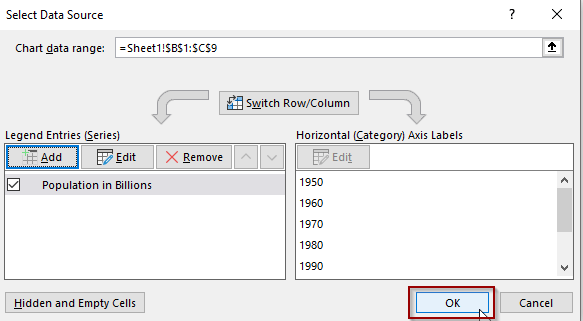 Step 4: Checking the Use of Dynamic Named Range in Excel Chart

Now to check whether we could implement the dynamic named range in the Excel chart properly, put two more rows to the dataset. Let’s enter the predicted population for the years 2030 and 2040 in the dataset.

Now, we know how to use the dynamic named ranges in the Excel chart. Hopefully, it would help you to use the functionality more confidently. Any questions or suggestions don’t forget to put them in the comment box below.

How to Stop Cell Mirroring in Excel (5 Easy Ways)

How to Insert Tab in Excel Cell (4 Easy Ways)