What is Displaced Moving Average?

Displaced Moving Average (DMA) is a Simple Moving Average that is adjusted forward or back in time to get a better forecast trend. DMA can be positive or negative. Positive displaced average means all the averages are shifted forward in time, Similarly, negative displacement indicates all the average values are shifted back in time. This moving average technique is widely used in stock market/bank and weather data analysis. Besides DMAs are useful in case of trend following purposes, compared to SMAs.

Earlier in this article, we have mentioned before finding Displaced Moving Average we have to calculate SMA using an excel formula. 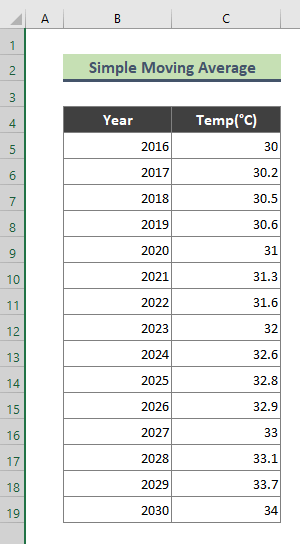 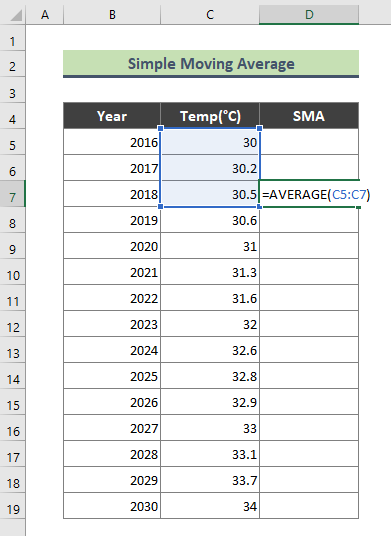 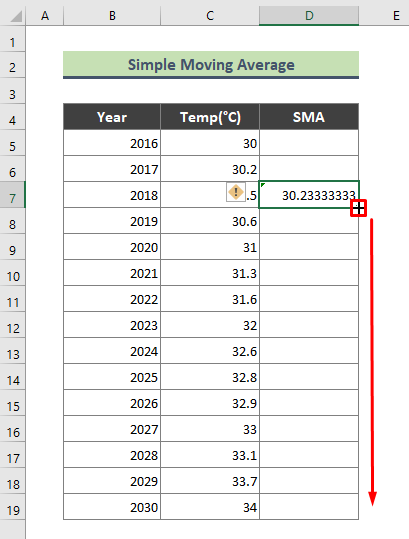 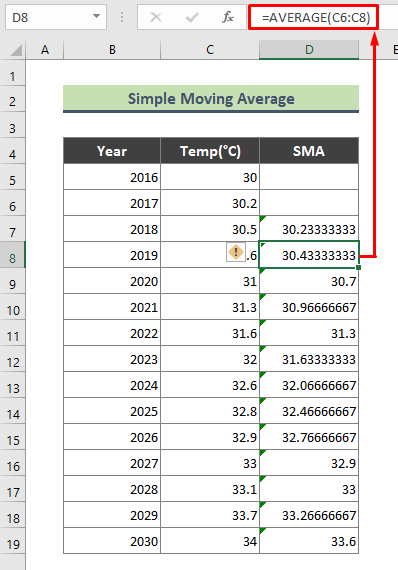 Now I will show the moving average trendline in a chart. To do that, go to Insert > Recommended Charts from Excel Ribbon. 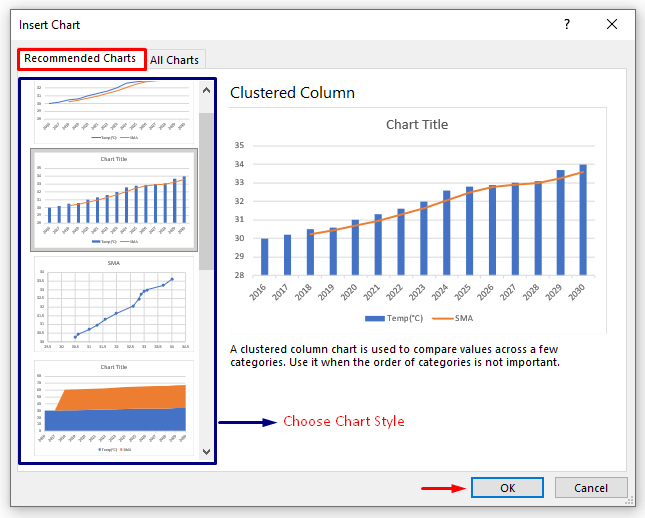 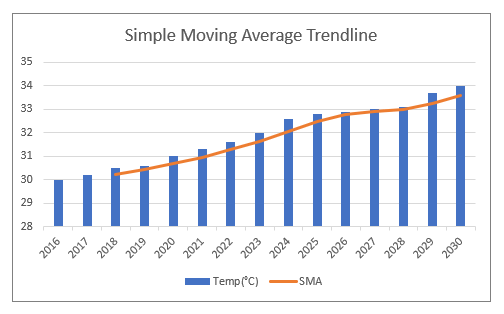 The formula for calculating Displaced Moving Average is:

Read More: How to Calculate Moving Average in Excel (4 Examples)

In the above article, I have tried to discuss the idea of Displaced Moving Average and how to calculate it in excel. Hopefully, the above explanation will be enough to solve your problems. Please let me know if you have any queries.

How to Do Subtotal Average in Excel (5 Suitable Ways)