It is well known that companies not only manufacture products at different locations but also ship their products to the customer at different locations. Distribution managers need to allocate and ship merchandise in the most efficient and cost-effective manner. This kind of problem is called Transportation problem. I will discuss how to use Excel Solver to solve the Transportation problem. If you are not familiar with Excel solver, you can read one of my previous articles – How to solve LP using Microsoft Solver.

What is the cheapest way to deliver the quantity of the drug each region needs?

Our objective, in this case, is to compute the total shipping cost and minimize it. The total cost can be expressed as follows:

If we translate the above model into an excel formula, it will not only cost us a lot of time but also expose us to a high risk of making a mistake. In order to make computation easier, I put the costs of shipping 1 billion gallons of water between those three regions were in the range C3:E5. And shipments for each supply point to each region were put in cell range C8:E10. These two ranges are of the same dimensions and therefore SUMPRODUCT function can be used to compute total cost here. The formula used in this case to compute total cost is “=SUMPRODUCT (C3: E5, C8: E10)” which was entered into cell G3.

So far, we have determined our objective and by changing cells. What we need to do now is to determine the explicit or implicit constraints. One constraint is that water received by each region should be equal to or greater than 100 billion gallons of water. This constraint was put in range C12:E14. The formula in cell C12 is “=SUM (C$8: C$10)”. The formula in cell D12 and E12 were copied from that in C12. Another one is that water sent from each region must be equal to or less than a billion gallons of water available. We use the formula “=SUM (C8: E8)” to compute the total billion gallons of water sent from Northern California. By copying and pasting this formula into cells G9 and G10, we can get the amount of water sent from Central or Southern too.

Now let’s click on the Data tab and then click on Solver in the Analysis group to open the Solver Parameters dialog box.

Figure 1.2 [click on the image to get a full view]

Fill the dialog box as shown in Figure 1.3. Total shipping cost is computed by adding together the terms changing cell*constant. Two explicit constraints are created by comparing sums of changing cells with a constant. You can see that both our objective and constraints can be represented by a linear relationship. Therefore, our model is a linear model, and the Simplex LP engine was selected. Obviously, shipments must be positive and that’s the reason why we selected the Make Unconstrained Variables Non-Negative check box.

Figure 1.3 [click on the image to get a full view]

After clicking on Solve and Ok, Excel returned below optimal solution. The minimum cost of meeting requirements is $1,580,000 and can be achieved by applying the below schedule:

A company produces and sells drugs at several locations. The decision of where to produce goods for each sales location can have a huge impact on profitability. Suppose that we need to produce drugs at six locations and sell to customers in six areas. The tax rate and variable production cost depending on where the drug is produced. The sales price of each drug depends on where the drug is sold.

Each of the six plants can produce up to 6 million units per year. The annual demand for your product in each location is as follows:

How can you maximize after-tax profit with your limited production capacity?

Since tax rate, variable production cost, and sales price relate to the location where the drugs are produced or sold, we can simplify the problem by computing profit for each plant and then add them together. Below Figure 2.1 shows how to arrange data. Shipping costs were filled into range C3:H8. The number of drugs sent from plants to locations was entered into range C13:H18. Formula “=SUM (C13: C18)” was typed into cell C20 to calculate the number of drugs received at location 1. By copying the formula into cells from D20 through H20, we can get all the amounts of drugs received at other locations. Formula “=SUM (C13: H13)” was used to compute how many drugs are produced in plant 1. To compute how many drugs are produced in other plants, the formula in cell J13 was copied into range J14: J18.

I put the sales price in the range C9:H9 because it depends on where the drug is sold. There are entered into the same row so that I can use the SUMPRODUCT function to compute gross revenue. Similarly, tax rate and variable production cost were listed in the same column because they depend on where the drugs are produced and the plant names are in one column.

The formula in Figure 2.1 was entered into cell L3 to compute after-tax profit for Plant1. Thanks to the good data arrangement, I can copy this formula into cells L4 through L8 to calculate after-tax profit for other plants. And finally by adding the profits together using the formula “=SUM (L3: L8)”, we can get total profit which is our objective. 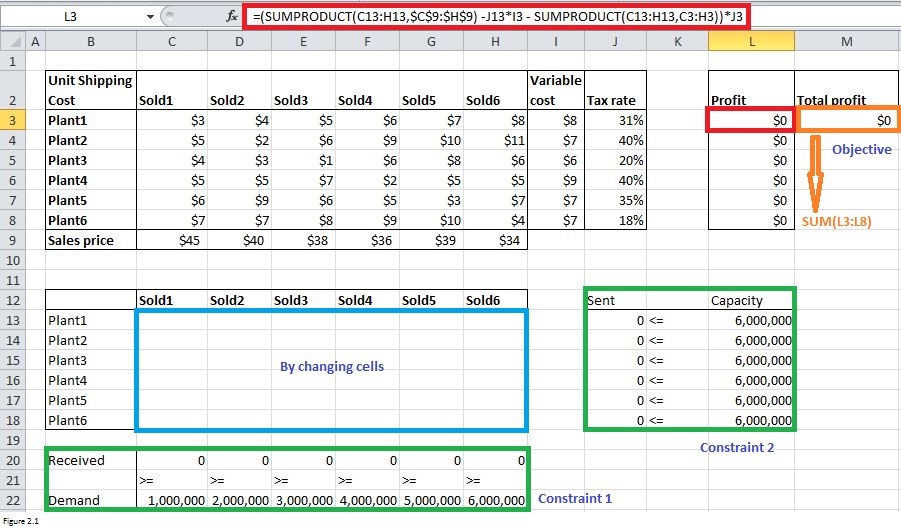 Figure 2.1 [click on the image to get a full view]

Open the Solver Parameters dialog box and fill it as Figure 2.2. Both the two explicit constraints can be represented in a linear relationship and thus I selected the Simplex LP engine. The first constraint is the drugs received at each location should be equal to or greater than demands. This can be described using “$C$20:$H$20 >= $C$22:$H$22”. Another constraint is that drugs produced cannot be greater than the capacity which can be represented by “$J$13:$J$18 <= $L$13:$L$18”. 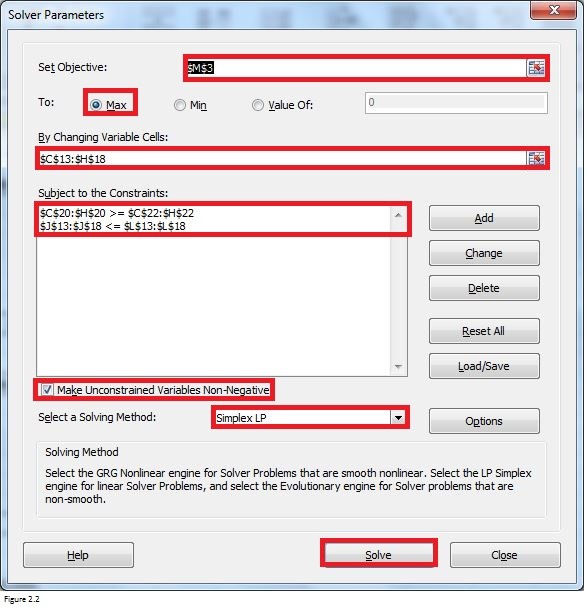 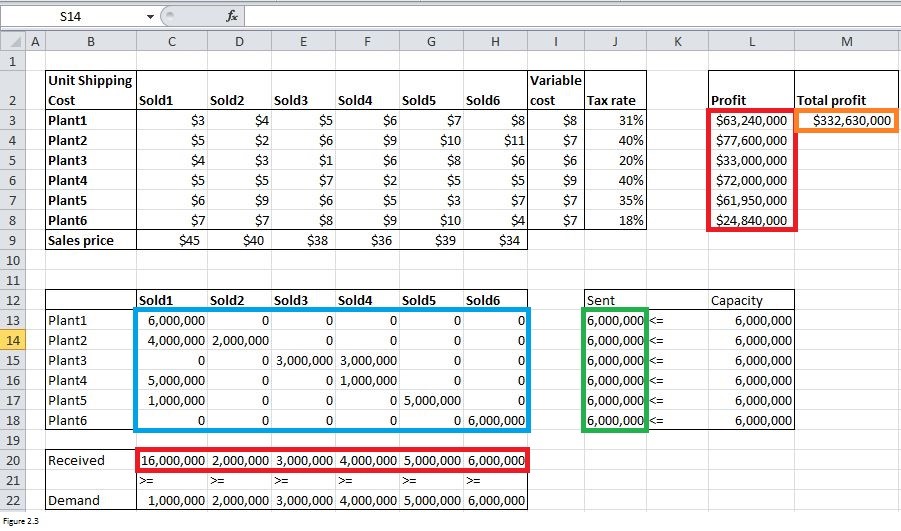 Figure 2.3 [click on the image to get a full view]

Excel Solver with a Case Study [Rate Your Sports Team]