How to Translate English to Hindi in Excel

2 Ways to Translate English to Hindi in Excel

In this article, we will talk about 2 ways to translate English to Hindi. In the first method, we will use the Translate command. In the second and last method, we will apply the Functions Translator Add-in to do the job.

1. Using Translate Command to Translate English to Hindi in Excel

The Translate command is Excel’s default way to translate languages. This command allows users to turn a word or sentence in one language into another language. It is a great feature as it helps people with no prior knowledge of Excel understand it in his/her language. 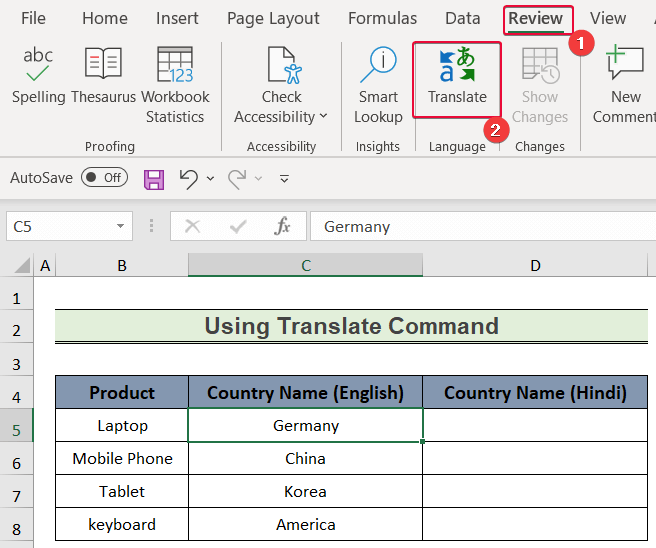 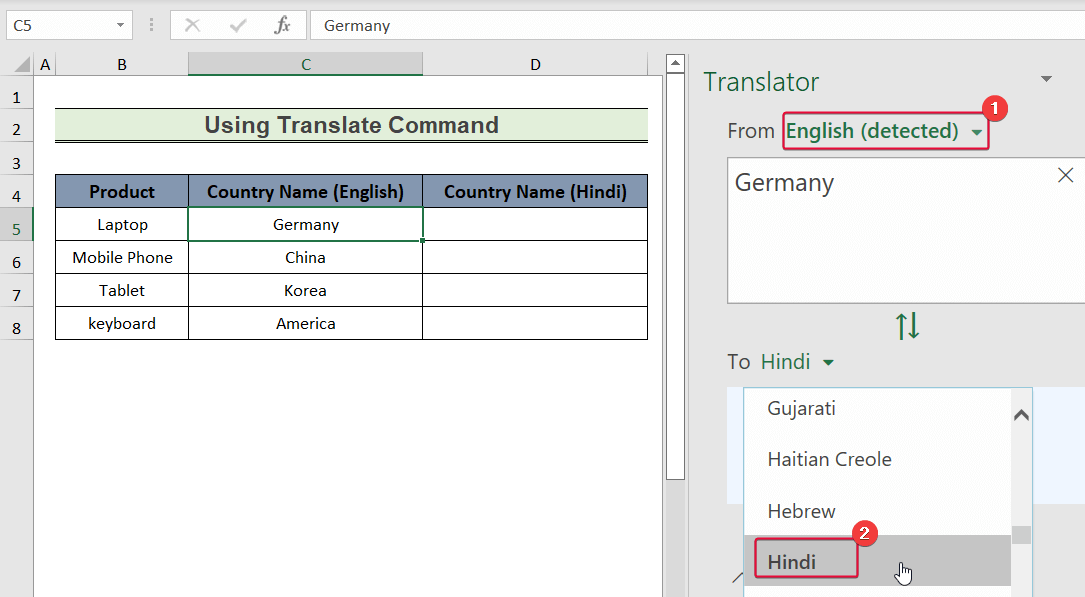 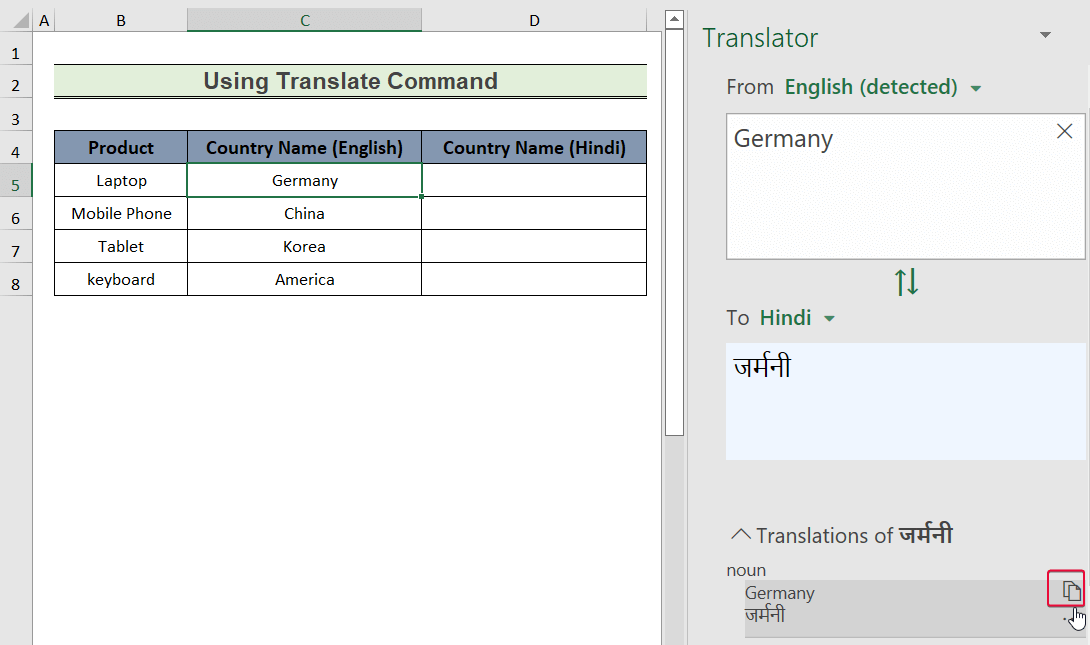 Thus, you can translate English to Hindi by using the Translate command.

The Functions Translator Add-in is an amazing feature in Excel. This Add-in converts the functions and formulas of Excel from one language to another. This feature has 3 parts. One is Reference where one could see all the functions translated into his/her language of preference and also customize the filter to see functions from a particular field. The second part is called Dictionary where you could search for any function and see its translation in your preferred language. The final part is named Translator where you could write or paste simple or complicated formulas from the cell and find the translation. 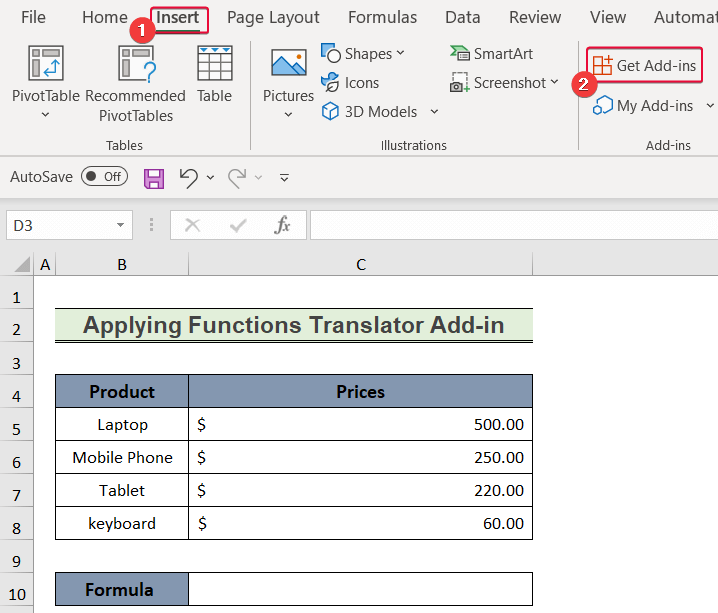 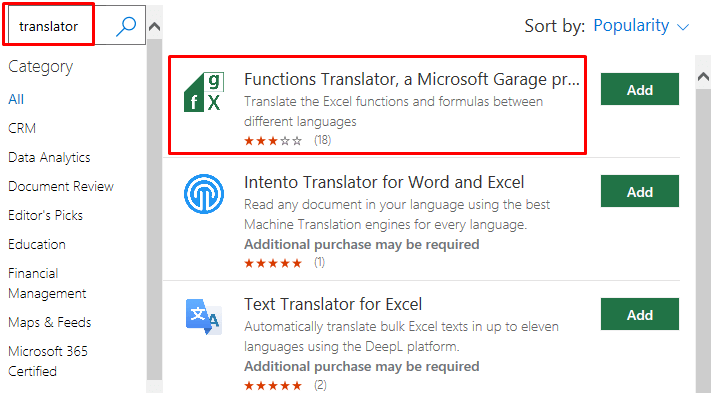 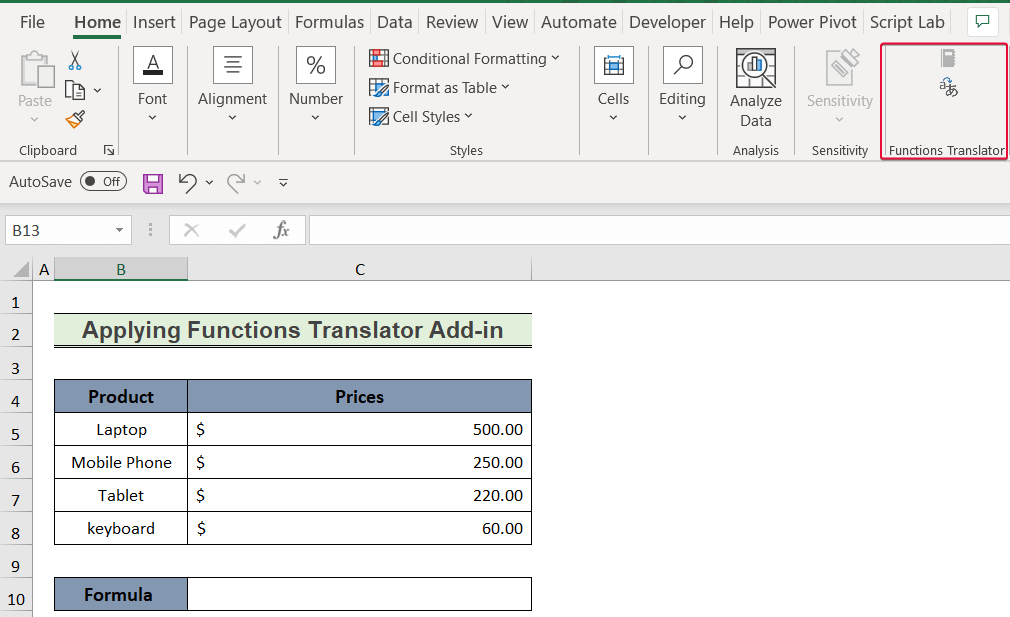 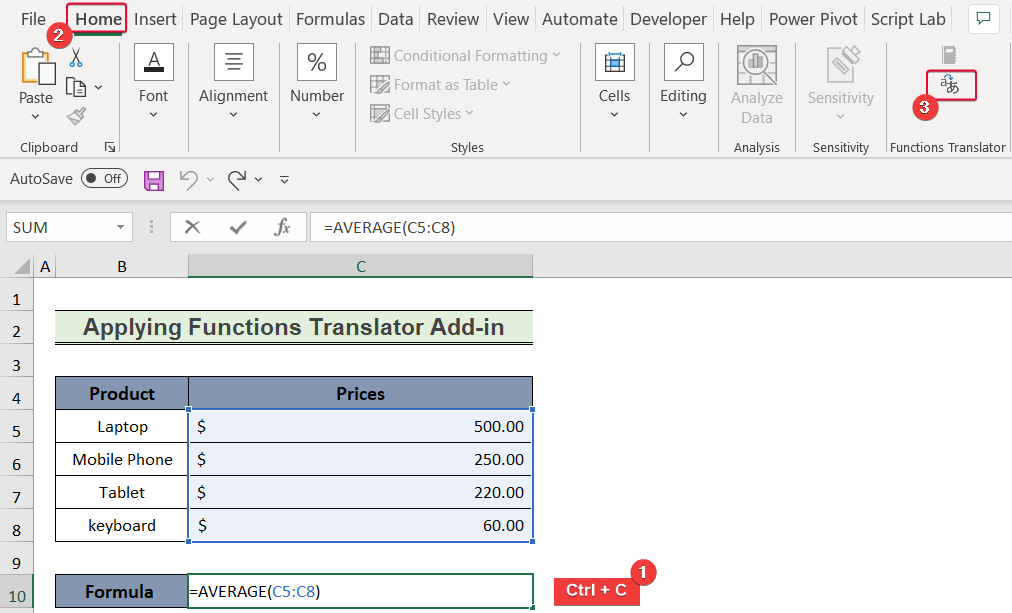 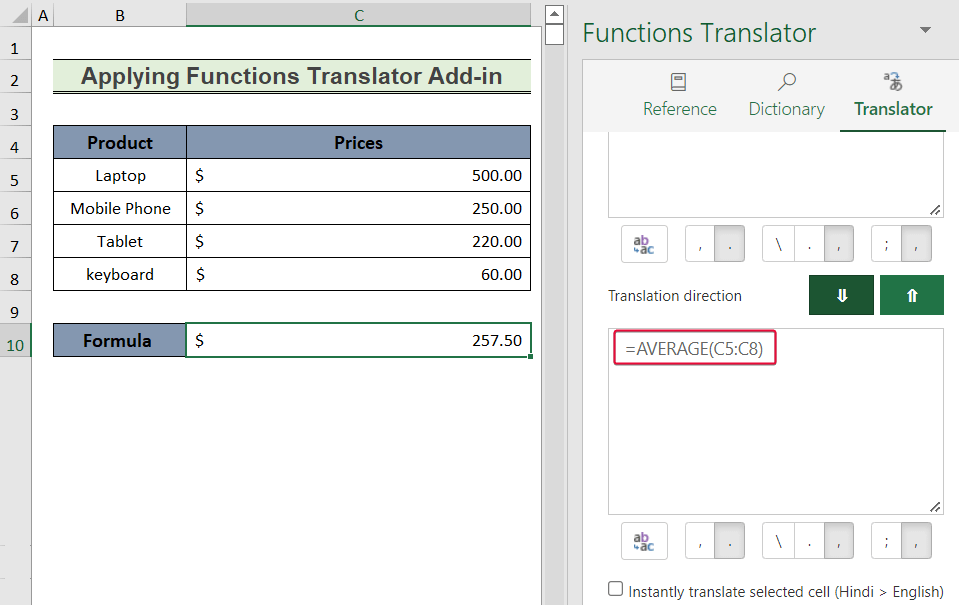 Read More: How to Translate Language in Excel Formula (with Easy Steps)

In this article, we have shown how to translate English to Hindi in Excel in two different ways. These two methods will not only allow users to translate texts or numbers into their native language but also different formulas. If you have any questions regarding this essay, feel free to let us know in the comments. Also, if you want to see more Excel content like this, please visit our website Exceldemy.Com and unlock a great resource for Excel-related content.

I am an engineering graduate. I graduated from Bangladesh University of Engineering and Technology(BUET), one of the top universities in Bangladesh from department of Naval Architecture & Marine Engineering with a major in structure. I am an avid reader of fiction especially fantasy. I also keep myself abreast of the recent developments in science and technology. I believe diligence will eventually pay off and luck tends to favor those who work hard.