How to Use Excel FORMULATEXT Function

To return the used formula as a string. The function takes only one argument.

Return the used formula in the reference cell as a string or text.

For Microsoft Excel 2013 and onward versions.

An Example of Using the FORMULATEXT Function

Users need to use the FORMULATEXT function if they want to display the used formula from particular cell references.

Let’s say we have the half-yearly sales of the three salespeople on a worksheet. But we use a formula to find the highest sales among them. 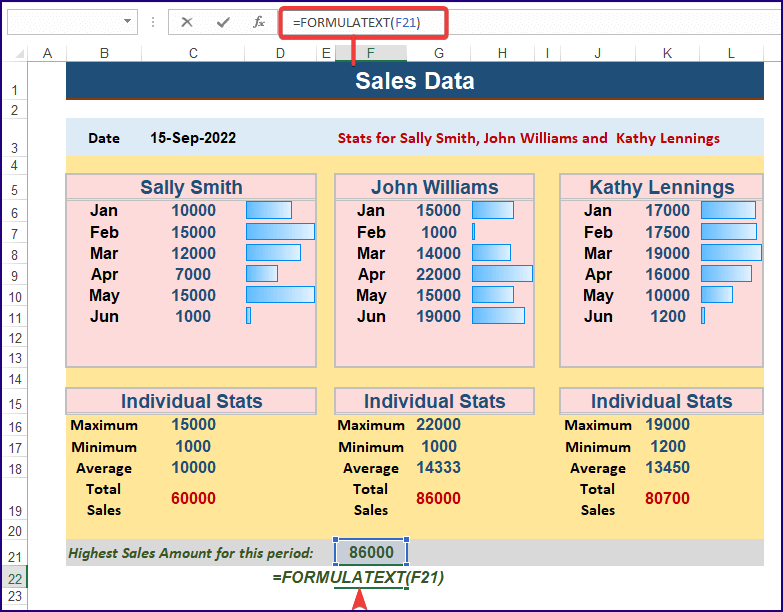 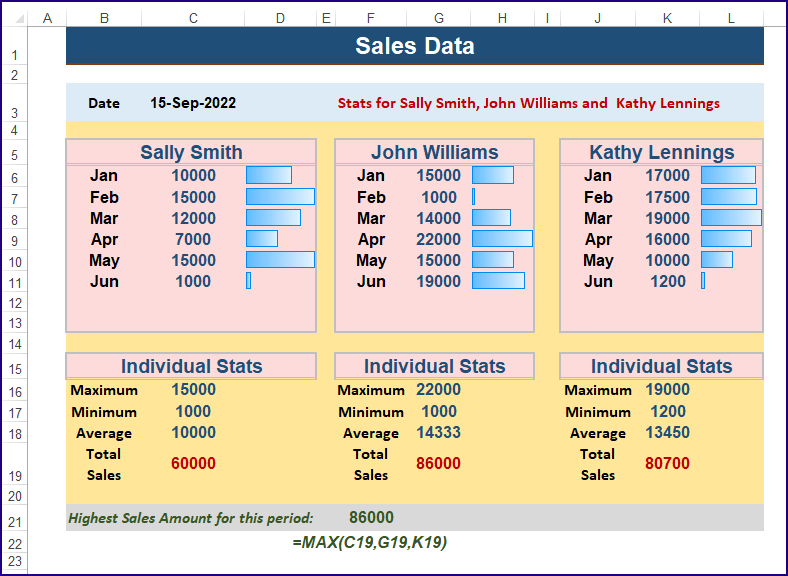 Alternative to FORMULATEXT to Display Showing All Formulas

As an alternative to the FORMULATEXT function, users can use the Show Formula option in the Formulas tab or press CTRL+’ to on or off the formula instead of the formula outcomes. 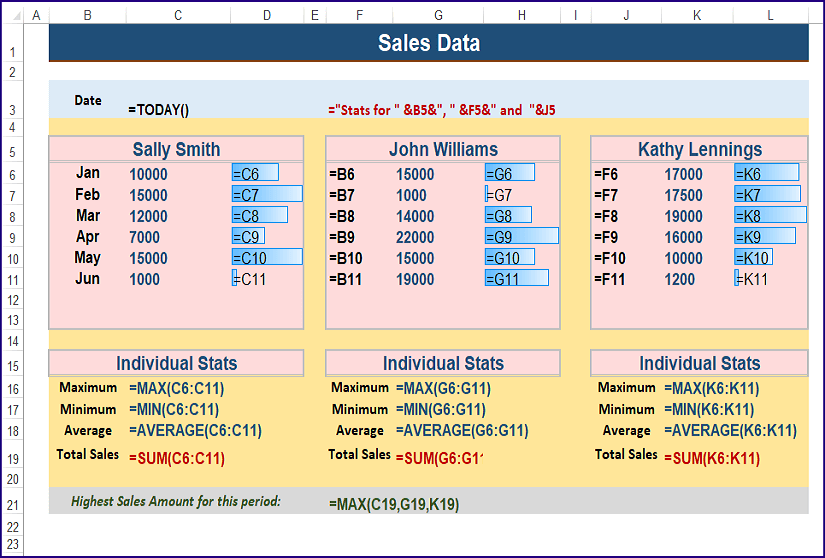 Sometimes it’s quite annoying to use another function to view inserted formulas. Other than the Show Formulas option, users can use the F2 function key from the keyboard to view the used formula within a cell. 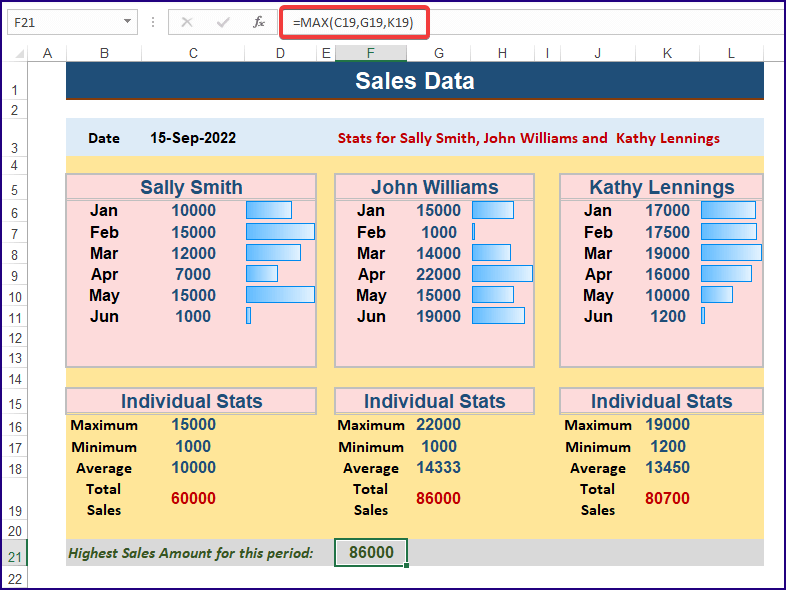 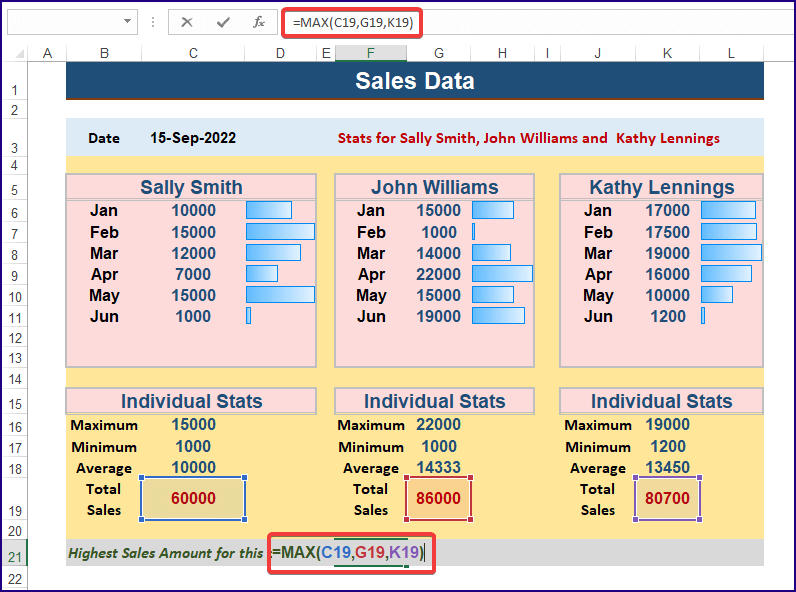 This article discusses the syntax and usage of the Excel FORMULATEXT function. Also, alternatives to the FORMULATEXT function are discussed. The use of this function can be a good way of annotating your worksheet with the formulas used while learning for an Excel test or finance exam, as well as a method of analyzing the formulas in the workbook alongside their actual results.

Do check out our awesome website, ExcelDemy, to find interesting articles on Excel.