How to Calculate Distance Between Two Addresses in Excel (3 Ways)

3 Ways to Calculate Distance Between Two Addresses in Excel

In our dataset, we have Latitude and Longitude for Ohio and Alaska. We are going to measure the distance between them.

If you are good at mathematics, using Haversine Formula will be perfect for you. Although it will give you an approximate result, it’s a pretty good one.

First of all, we need to know the basic formula of arc length. And using that formula, we compare it with the distance between two places on earth. The formula is given below.

If you compare this with the arc length formula, you will get like in the following image.

Let’s introduce you to the parameters of the Haversine Formula.

φ1 = Latitude of the first place

φ2 = Latitude of the second place

ℽ1 = Longitude of the first place

ℽ2 = Latitude of the second place

Now, I’ll be showing you how to apply this formula in Excel step by step.

Here, we used the same Excel formula we used to find the distance in miles. For that reason, we take the earth’s radius in miles which is 3959.

Thus you can calculate the distance between two addresses of earth in Excel by applying the Haversine Formula.

Read More: How to Calculate Distance Between Two Coordinates in Excel (2 Methods)

You can create a Google Map link to find the distance between two addresses using Excel CONCATENATE and SUBSTITUTE Functions. Let’s go through the process below. 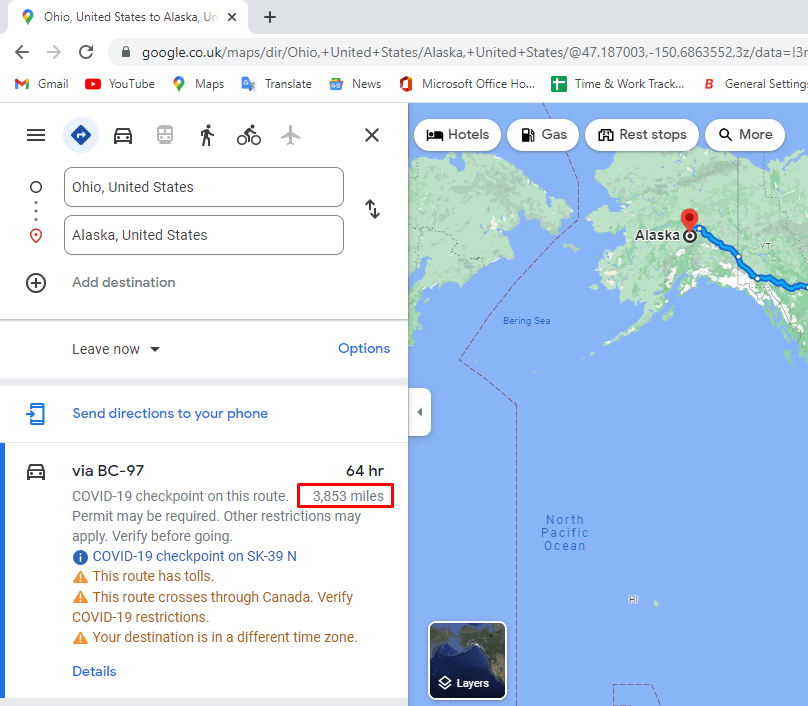 Finally, you can calculate the distance between two addresses of the earth in Excel by applying CONCATENATE and SUBSTITUTE functions.

Read More: How to Calculate Distance Between Two Cities in Excel

3. Using VBA to Calculate Distance Between Two Addresses in Excel

Another way to calculate distance between two addresses could be by making an API (Application Programming Interface) link and using it to create a User Defined function by VBA. You can make an API link in Bing for free. To create a Bing Map API Key of your own, click here. 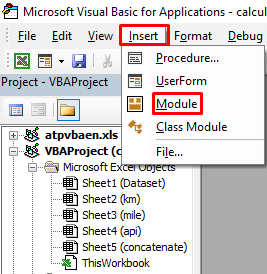 You can see that, we just changed the Distance_Unit to kilometers.

Thus, you can calculate the distance between two addresses using VBA and API key.

Read More: How to Calculate Driving Distance between Two Addresses in Excel

In this section, I’ll give you the dataset of this article so that you can practice these methods on your own.

Suffice to say, you will learn very effective methods of how to calculate distance between two addresses in Excel after reading this article. If you have any better methods or questions or feedback regarding this article, please share them in the comment box. This will help me enrich my upcoming articles. For more queries, kindly visit our website ExcelDemy.com.

Hello, Nahian here! I do enjoy my efforts to help you understand some little basics on Microsoft Excel I've completed my graduation in Electrical & Electronic Engineering from BUET and I want to be a successful engineer in my life through intellect and hard-work, and that is the goal of my career.