How to Interpret Multiple Regression Results in Excel

Often you may execute Multiple Regression Analysis in Excel. But you may get troubled to understand the terms used in the regression analysis. In this article, I’ll discuss in detail how to interpret multiple regression results in Excel with a real-life example.

What Is Multiple Regression?

Y is the dependent variable

b is the intercept

X1 and X2 are the independent variables

b1 and b2 are coefficients of the corresponding independent variables.

How Can You Do Multiple Regressions in Excel?

Let’s say, you have the following dataset where Sales Report is given with Unit Price, Promotion (for advertisement), and Sales. 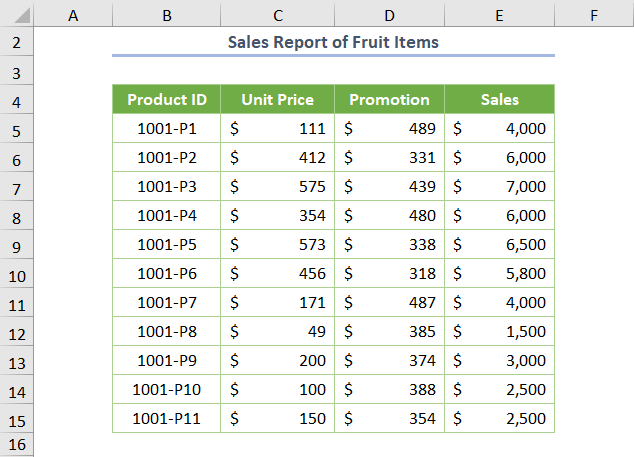 Whatever, to run the regression model, you need the Data Analysis command in Excel. If you don’t have it in the ribbon by default, you may add it the following way. 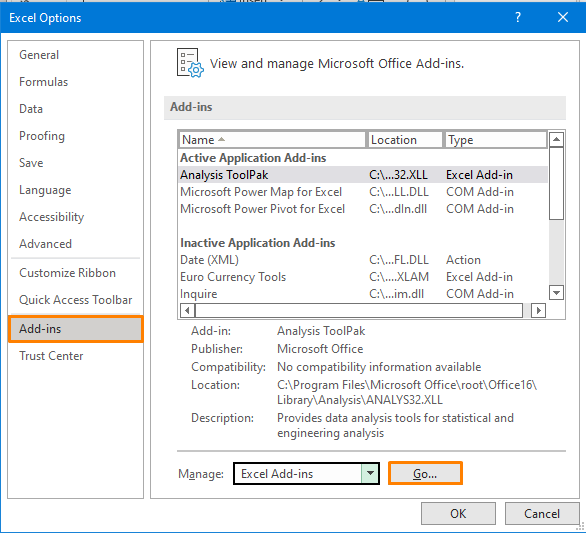 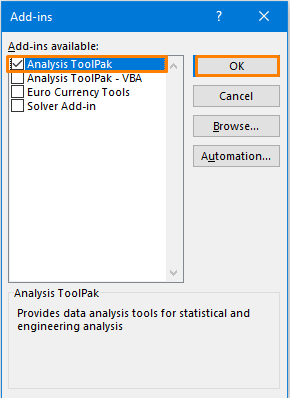 Now, you’re ready to run the regression model for the above dataset in Excel. 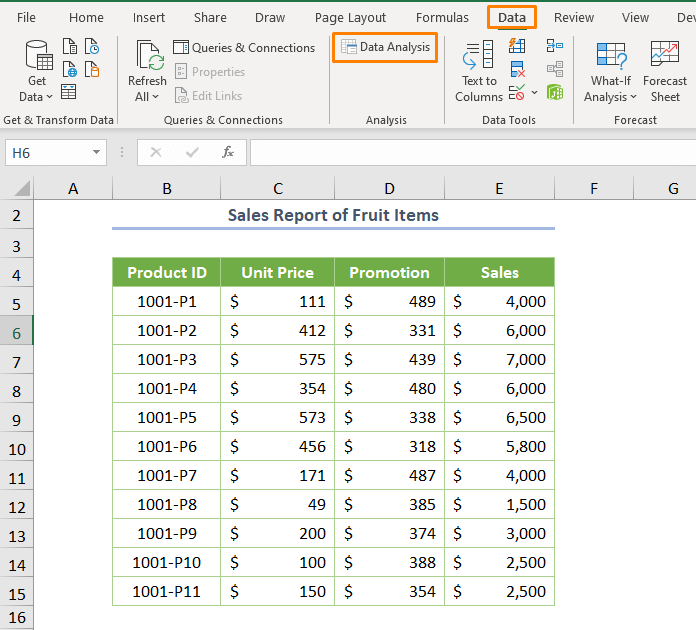 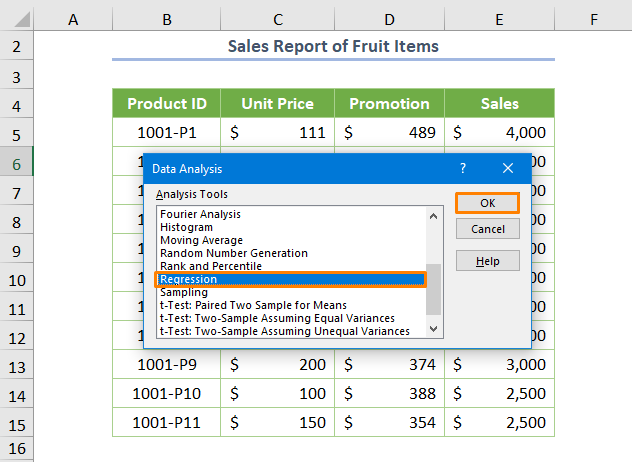 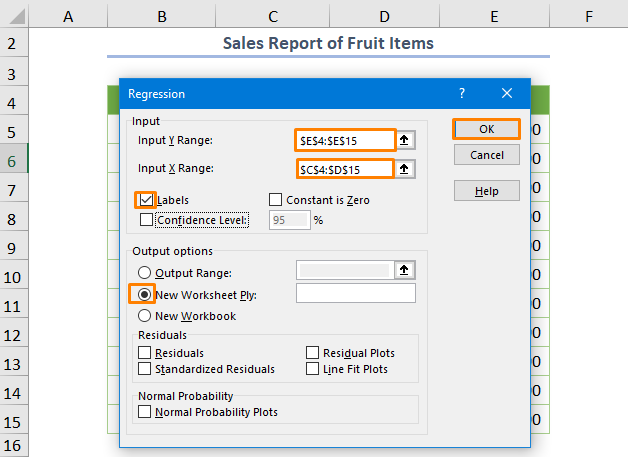 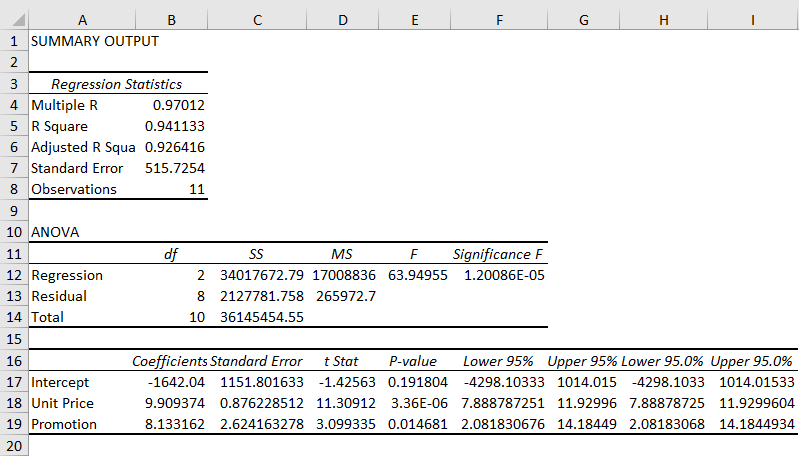 In the previous section, you saw the output has three main portions. Now, let’s see how to interpret the multiple regression results in Excel for every portion.

If you closely look at the upper portion of the regression output, you’ll get a table titled Regression Statistics as shown in the below screenshot. 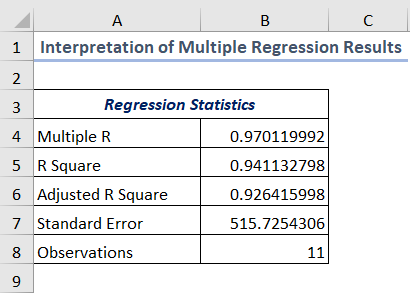 Read More: How to Interpret Linear Regression Results in Excel (with Easy Steps)

Moreover, in the middle of the output, you’ll see the ANOVA (Analysis of Variance) Table.

The terms used in the table are as follows.

Let’s have a look at the last portion where you have to know the following terms.

Read More: How to Calculate P Value in Linear Regression in Excel (3 Ways)

That’s the end of today’s session. I firmly believe this article will be highly beneficial for you to interpret the multiple regression results found in Excel. Anyway, don’t forget to share your thoughts.

How to Clean Data in Excel (7 Effective Methods)

How to Analyse Qualitative Data from a Questionnaire in Excel