How to Use Number Format Code in Excel (13 Ways)

This article illustrates the use of number format code in Excel to change the appearance of a number. The actual number doesn’t change, shown in the formula bar while changing the number format. Number formatting in Excel is a very powerful and essential feature required to display data in an understandable and meaningful way to the viewers, not affecting the calculations.

What is the Number Format Code in Excel

To format a number we can use the built-in formats like currency, percentage, accounting, date, time, etc. that Excel provides.

But sometimes it may require custom formatting to make the data more understandable. When creating a custom number format we can specify up to four sections of the format code which are for positive numbers, negative numbers, zero values, and text sequentially. Let’s see an example: 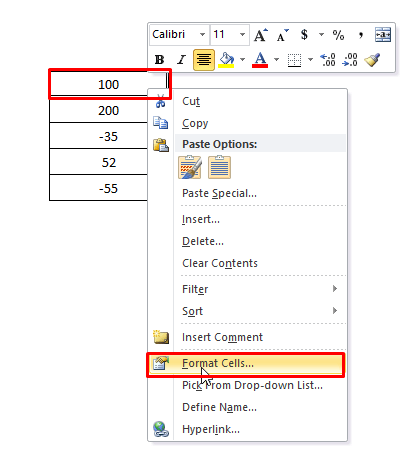 2. We can also go to the Cells section from the Home Tab. Then from the Format Tab select the Format Cells option. 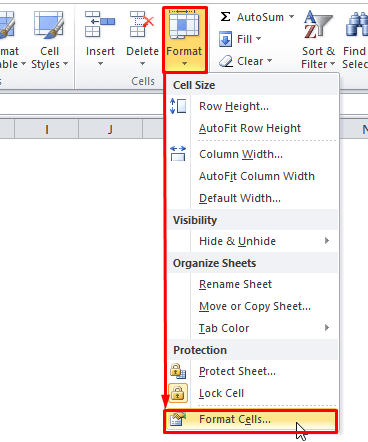 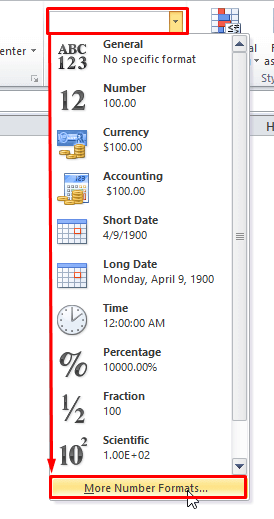 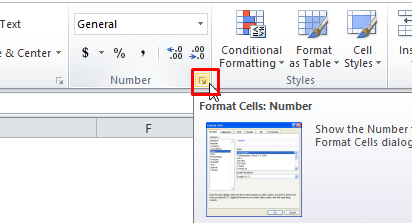 6. Select the Cell and Press Ctrl + 1 to open the Format Cells window.

Now that you have the Format Cells window opened, in the Number tab select Custom from the Category list. 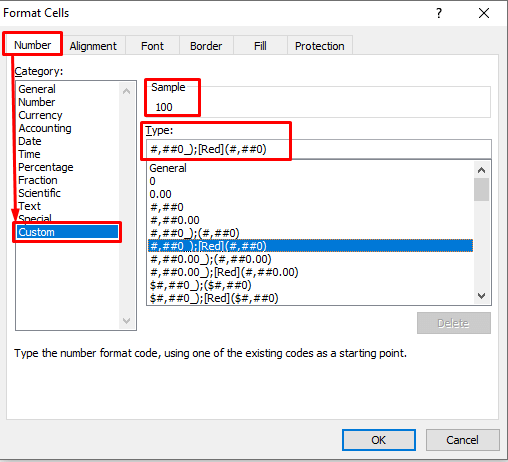 In the Type input box write your number format code and then click OK.

13 Ways to Use the Excel Number Format Code

1. Use of the Excel Format Code to Display Text with Number

To display text with numbers enclose the text characters in double quotation marks (“ ”). For example, try out the following code that displays Positive text after positive numbers and Negative text after negative numbers

Read More: How to Custom Cell Format Number with Text in Excel (4 Ways)

Using the Asterisk (*) sign can repeat a character. It repeats a character that is immediately after the asterisk until it fills the cell width.

The comma (,) is a placeholder used in the number format code to display a thousand separator in a number. It can also be used to indicate the behavior of digits to thousands and millions. 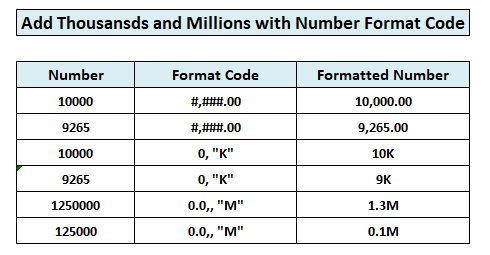 We can add a space equal to the width of a character either from the left border or the right border by using an underscore ( _ ) to the format code.

Fractions can be displayed in different ways that can be determined by the number format code. To display a decimal as a fraction we need to include a slash (/) in the number code and a space to separate the integer part. 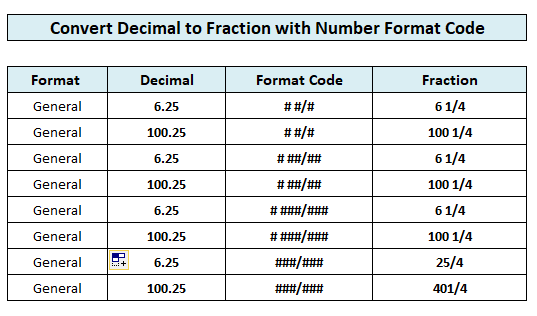 The predefined fraction formats align fraction numbers by the slash (/) sign. We can implement this by using the question mark (?) instead of the pound mark (#).

Percentages can also be displayed in different ways depending on the format code. We can show fractional percentages or even specify the number of significant digits with decimal places

Read More: How to Convert Number to Percentage in Excel (3 Quick Ways)

4. Use of the Number Format Code to Format Date and Times in Excel

By using the following codes, we can display dates and times in different formats as we want.

Now, we know how to use the number code format in Excel. Hopefully, it would encourage you to use this functionality more confidently. Any questions or suggestions don’t forget to put them in the comment box below.

Excel Conditional Formatting for Odd and Even Numbers and Rows