How to Concatenate Columns in Excel (8 Simple Methods)

Sometimes we need to concatenate the Excel columns together to make it more sense or to analyze data correctly. In this article, we’ll show you the effective ways to Concatenate Columns in Excel.

To illustrate, I’m going to use a sample dataset as an example. For instance, we have separated the Microsoft Services into two columns. In this case, we’ll show you how to Concatenate the two Columns in Excel with our proposed methods. 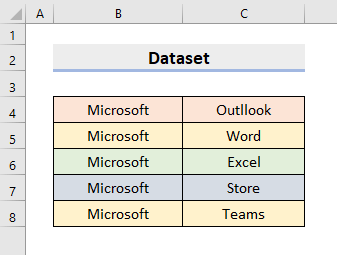 1. Use Ampersand Symbol in Excel to Concatenate Columns

We know, many different symbols can be used in MS Excel and each of them has a unique operation. The Ampersand Symbol (&) is one of such kind. Firstly, we’ll use the Ampersand Symbol to Concatenate Columns in Excel. Therefore, follow the steps below to know how to use the symbol to link the columns. 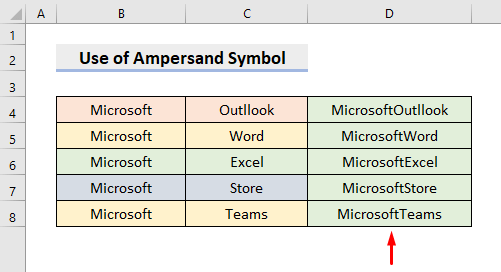 NOTE: Here, as we didn’t add spaces in the formula, the output is the merged columns without having any spaces between them.

But, if you want to have Spaces between the concatenated columns, follow the steps below. 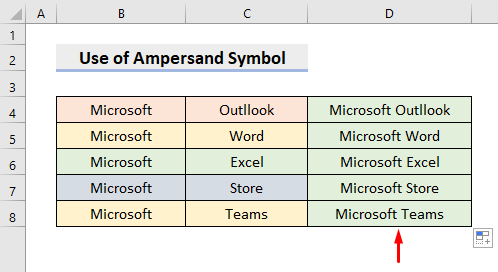 Read More: How to Concatenate Apostrophe in Excel (6 Easy Ways)

Excel provides various Functions for carrying out multiple operations. In this second method, we’ll use the Excel CONCAT function to link columns. This function takes the cells and anything you input in its argument and combines them. So, follow the steps below to learn the method. 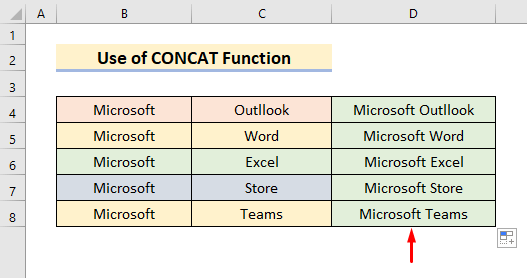 Additionally, we can also use the Excel CONCATENATE function for combining the columns. 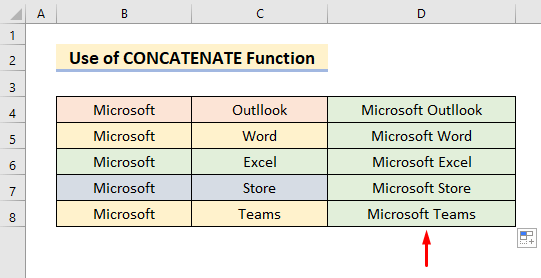 Read More: How to Concatenate in Excel (3 Suitable Ways)

Another useful feature in Excel is ‘Merge & Center’ to combine columns. But, this feature returns only the upper-left value while ignoring other values. To use this feature, follow the steps are given below. 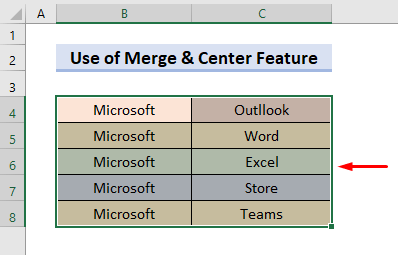 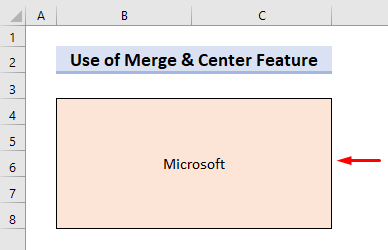 Read More: How to Merge Rows in Excel (2 Easy Methods)

On the other hand, we can use the Excel TEXTJOIN function to unify the columns. To know how to use this function, follow the steps. 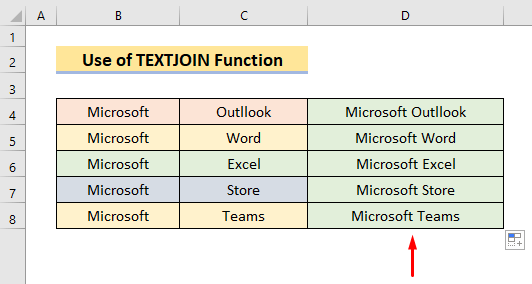 Moreover, the Merge Columns feature in Excel Power Query Editor can link the columns together. Therefore, observe the steps given below to learn the process. 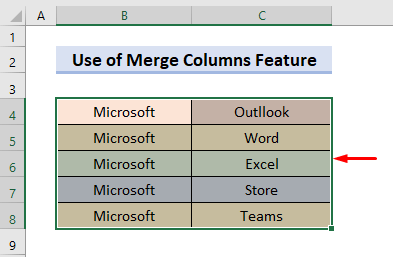 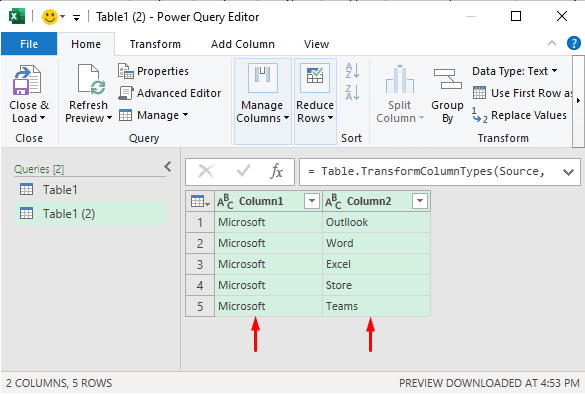 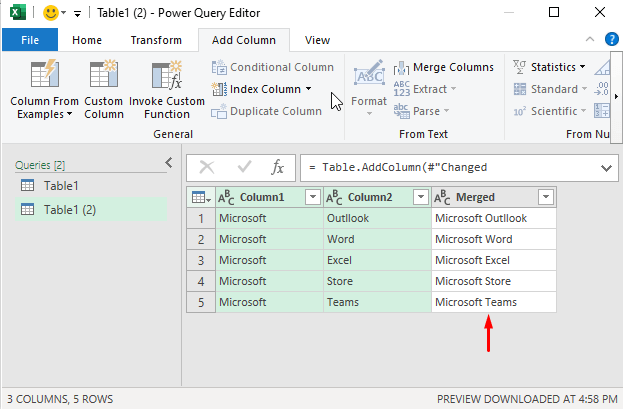 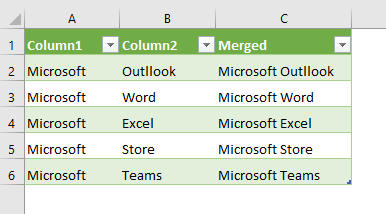 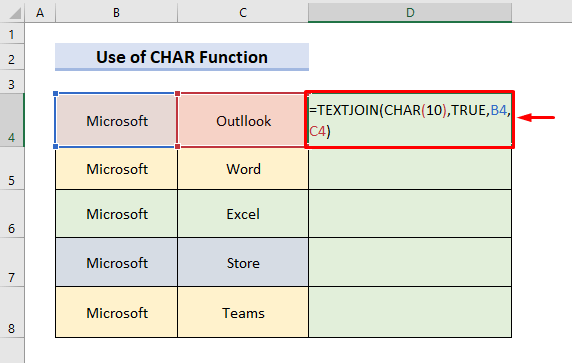 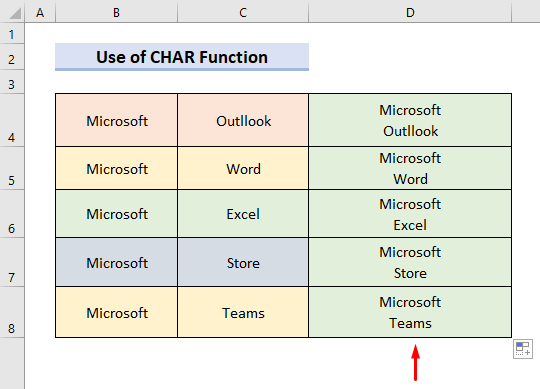 In Excel, the CHAR(10) formula represents a line break. Here, we used the TEXTJOIN function to combine the columns along with a line break between them.

Related Content: Macro to Concatenate Multiple Columns in Excel (with UDF and UserForm)

8. Use the ‘Flash Fill’ Feature in Excel to Unite Columns 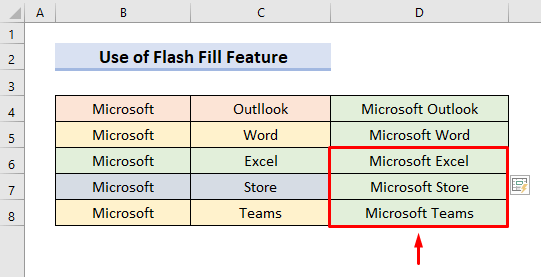 Related Content: How to Concatenate Two Columns in Excel with Hyphen (9 Quick Ways)

Henceforth, you will be able to Concatenate Columns in Excel with the above-described methods. Keep using them and let us know if you have any more ways to do the task. Don’t forget to drop comments, suggestions, or queries if you have any in the comment section below.