For the demonstration purpose, we used two separate long texts which can show errors when we used them directly. We presented four ways in which you can resolve the issue.

We can use the CONCATENATE function, we can join two long texts (over 255 characters) altogether without any warning sign. 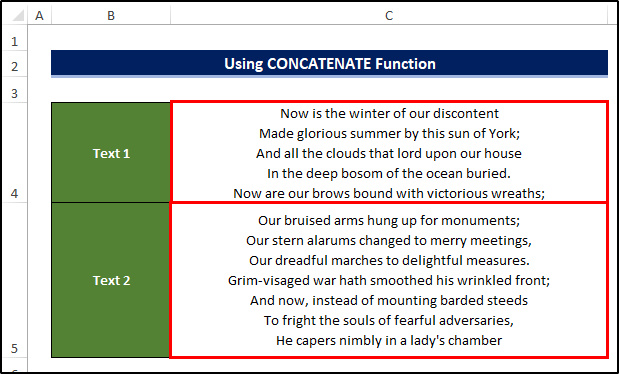 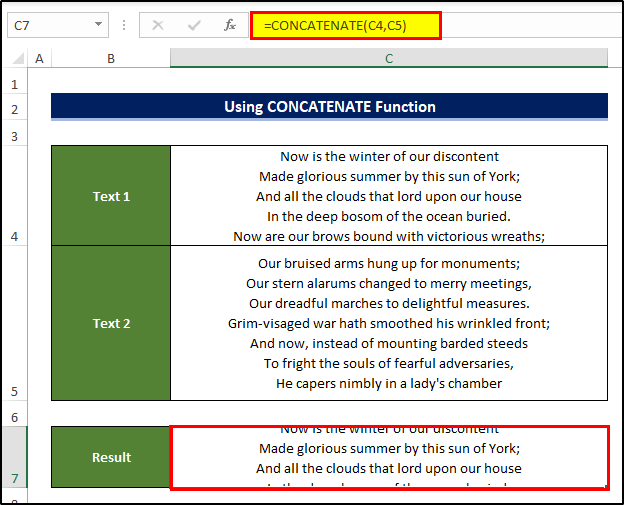 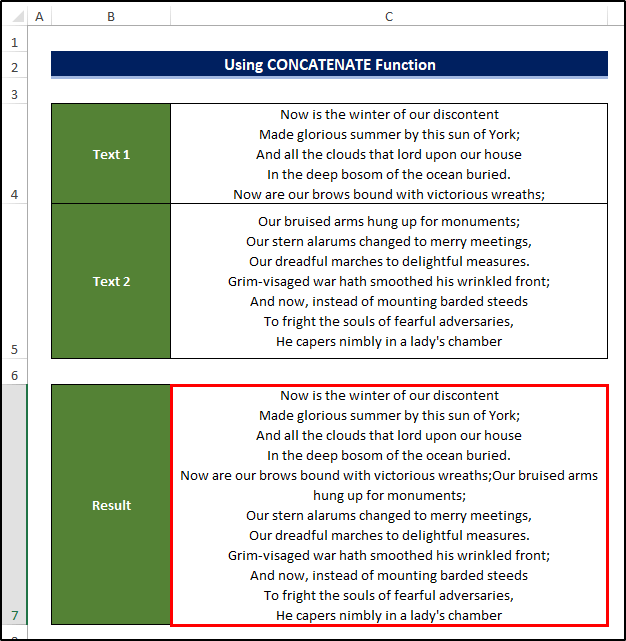 We are using the Ampersand sign to join two long texts of over 255 characters placed in two separate cells. 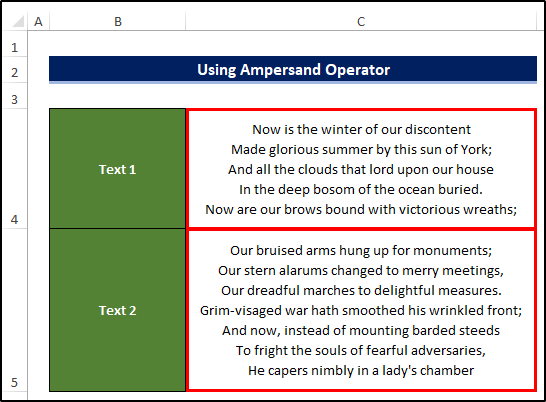 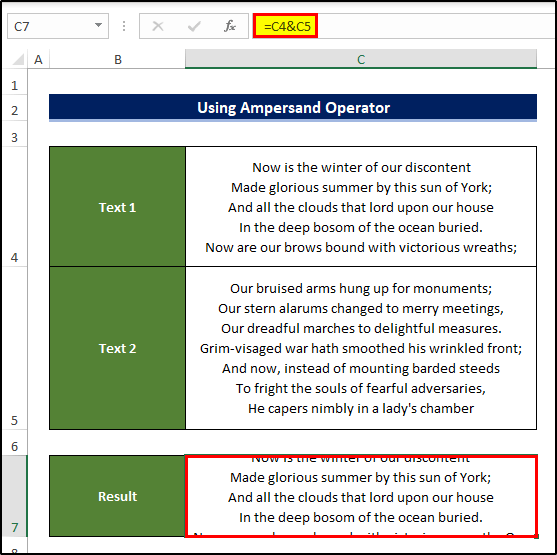 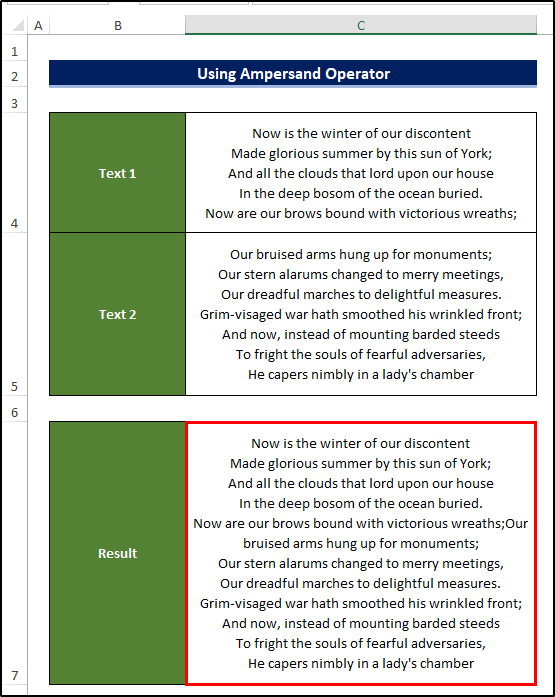 3. Save Your Excel File as XLSX Format

XLSX files actually store data in compressed B format.  In an XLS file, data is stored as binary streams in a compound file, as explained in [MS-XLS]. An XLSX file, on the other hand, is based on the Office Open XML format, which stores data in ZIP files that are made up of compressed XML files. If you unzip the.xlsx file, you can determine the structure and files underneath. The XLS file has some limitations compared to the XLSX version. XLS normally doesn’t have the capability of showing over 255 characters. XLSX does have the capability of showing strings having over 255 characters.

So if your cell contains more than 255 characters and your Excel file format is XLS, try switching to XLSX. This may resolve the issue.

Registry Editor is a visual operator which allows users to modify the configuration settings of various programs. Altering those settings can enable us to avoid the issue of the 255 character limit in Excel efficiently. 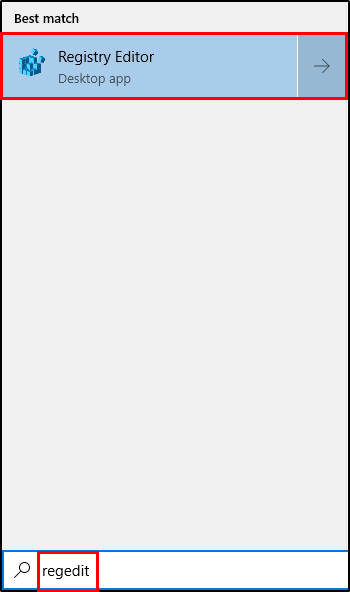 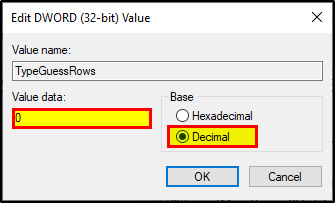 To sum it up, the issue of how you can stop the 255 character limit in Excel is discussed in 4 different ways with elaborate descriptions.

For this problem, a macro-enabled workbook is available for download where you can practice these methods.

Feel free to ask any questions or feedback through the comment section. Any suggestion for the betterment of the Exceldemy community will be highly appreciable

Hi, I am Rubayed Razib Suprov. Graduated from the Bangladesh University of Engineering Technology in Naval Architecture and Marine Engineering department. I joined Exceldemy on March 2022. I have a keen interest in both fluid dynamics and data analysis. I try to teach people what I learned so far about the Excel tool to date, and hope I can make some positive impacts.