How Different Is VBA from Other Programming Languages

The first version of VBA was released in 1993. Microsoft’s official programming language for programs like PowerPoint, Word, and Excel is Visual Basic for Applications (VBA). This is a programming language that may be used to develop applications for the operating system. and is supported by Microsoft Office (MS Office) programs including Excel, PowerPoint, Word. With VBA, we may instruct the system to start doing a single operation or a series of related activities.

A macro is simply a string of letters that produces a different string of characters as its output. When entered, carrying out a certain set of computational operations. Because VBA is the version of Visual Basic that comes with Microsoft Office, you don’t need to buy the VBA program. 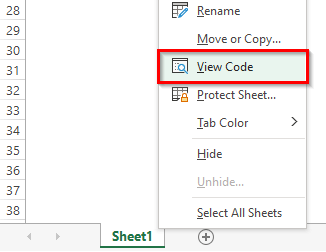 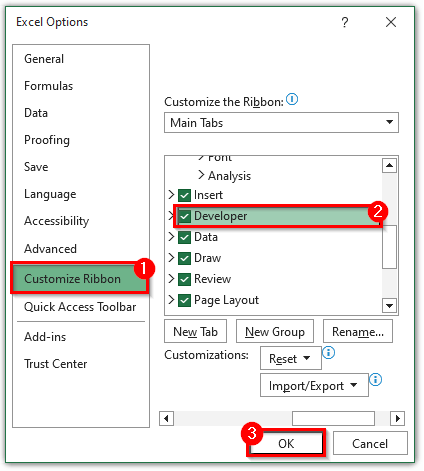 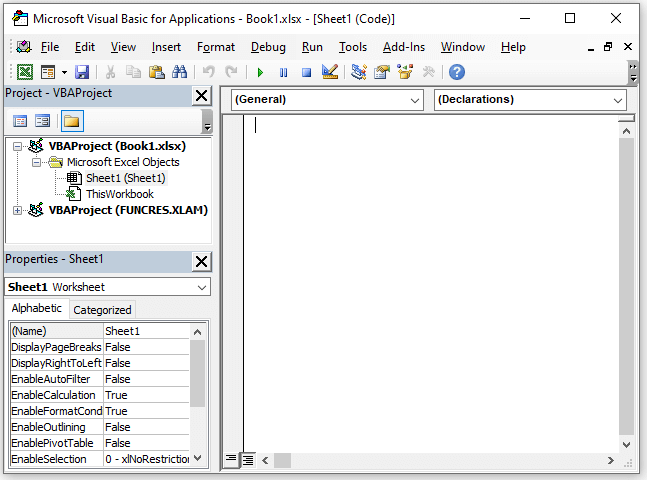 Difference Between VB and VBA

The key distinction is that VBA focuses on coding in Office software like Word, Excel, and Outlook whereas VB can create independently compiled code. While VBA is only completely generated and needs a translator to run, VB is entirely generated. As opposed to VBA, VB is written in Visual Studio; you may choose between using VB 6.0 which has a syntax quite similar to that of VBA, or Visual Basic which is more modern and designed to work with them. The most recent computer software uses the Net Framework. While VBA interfaces and packages never operate separately; rather, they operate on underlying host programs, Visual Basic may convert to a standalone executable file.

Only as an inner surface of Office products, Visual Basic for Applications is the sole edition of VB 6 that continues to offer by Ms.

Excel saves the VBA code in a module. One of the areas of the Visual Basic Editor is the Projects Navigator, which contains details on the modules in a workbook. Modules are frequently referred to as basic functionality, and they can all be installed in a subdirectory called modules.

The majority of code in VBA, we use to manipulate objects. Workbooks, worksheets, cells, cell ranges, and cell typefaces are examples of objects. We frequently chose objects or use them as references while writing VBA code. The ‘ActiveCell’ programming language, for instance, may be used in VBA code to modify the spreadsheet object that is now chosen. Additionally, you may design a procedure that starts up whenever a bar chart is changed.

We know that the portion of a computer program is the procedure that carries out a certain job. The code section that begins with a statement and ends with end declarations is known as this. In VBA, there are two different kinds of procedures: function procedures, which do calculations and return a result, and sub procedures, which constitute an action in Excel and start with the word ‘Sub’.

A statement is a command that divides into two categories. A declaration statement, for example, uses to provide the value of a constant or variable. Second, we take a certain action code that specifies as an executable statement.

Read More: How to Use Select Case Statement in Excel VBA (2 Examples)

Variables are storage spaces for specific things. They serve to save certain variables that change when VBA scripts are run. For instance, the ‘FirstName’ variable can be empty. However, the variable gives the FirstName variable and the value ‘Ayon’ when the user enters their name. Variables in coding may vary in various circumstances, just like variable costs may alter over time.

The operations that provide enhanced processing and analytical capabilities are known as logical operators. They are little pieces of code that let a computer comprehend and evaluate things. For instance, VBA can determine if the name of the user above is ‘Mary’. The software may evaluate the input using the logical operators ‘if, then,’ ‘true,’ and ‘false.’

8 Reasons Why VBA Is Different from Other Programming Languages

Software experts generally use VBA in businesses that make extensive use of spreadsheet applications like Excel. For a variety of businesses and sectors, learning to create an automated solutions for manual procedures we use Excel. Let’s look at the reasons how different VBA is from other programming languages.

VBA is easy to learn in comparison to other coding languages. All Microsoft Office apps are put down in this elementary programming language. The simple characteristics of VBA make learning the application easy for aspiring users.

VBA doesn’t require any other application, unlike other programming languages. Microsoft Office already have it completely integrated. Because of this, VBA is an affordable automation tool for its customers.

3. Useful in a Frequent Range of Industries

Many organizations continue to use Excel Online. Thus, VBA is still necessary for many businesses. This program can be useful for several businesses, like banking, logistics and inventory management, and data analytics.

You have the option of working full- or part-time as a VBA programmer. You may be able to locate, flexible employment choices with this expertise, such as short-term tasks or ongoing collaborations. Creating a VBA system is required for some data analysis operations. As a result, organizations that recruit data analyst jobs may demand VBA expertise.

Understanding VBA gives you an additional tool in your programming toolkit. You may obtain assistance in your learning process from a network of helpful experts who are familiar with VBA. These folks have first-hand knowledge from their experience working for businesses that automate routine tasks with VBA.

This procedure automates with VBA so that it can repeat and execute promptly whenever needed. Using Excel’s built-in macro recorder, several steps of the process quickly capture as macros. Other components call for hand coding and more in-depth understanding (aka programming). But in one way or another, VBA can automate all of this.

In Microsoft Access, whole programs create by default. Of course, automating operations in other Office apps have overlap with this. The user interface is the main distinction between a bespoke application and a macro. Even though a custom application is operating within the framework of a Microsoft Office host program, it still has its own user interface that users will interact with on a regular basis, if not exclusively.

By investigating and evaluating the inputs and outcomes of a process and figuring out what must occur in between to convert the input to output, you can hone your analytical abilities. This information relates to a single, tiny subprocess that turns into a single macro or procedure in your VBA code. To get the intended outcome, you must also consider how to split, merge, or link a number of this specific sub. There will be a lot of these operations in a large bespoke program that planners and manages to function properly together.

Read More: How to Use VBA Input Function in Excel (2 Examples)

The above explanation will assist you to visualize how different VBA is from other programming languages. I hope this will help you! Please let us know in the comment section if you have any questions, suggestions, or feedback. Or you can glance at our other articles in the ExcelDemy.com blog!

Hi, my name is Priya and I am a VBA expert. I self-learned this while working to a telecom giant We used to have a lot of data in form of subscriber info services call etc. To handle the same efficiently I came across this very interesting and helpful feature about excel and other office products.