Microsoft Excel is a powerful software. We use Excel functions and features for our educational, business, and other daily life purposes. Furthermore, Excel provides some unique VBA tools to develop ComboBox. This article is based on the guidelines for creating an Excel UserForm with ComboBox with examples. Furthermore, it demonstrates how to fill the ComboBox with lists using the RowSource property. Using VBA, we add these lists to the ComboBox on that page by looping through a named range. Therefore, let’s learn 2 easy ways to create ComboBox with RowSource in Excel VBA.

What Is ComboBox in Excel VBA?

The ComboBox is a particular type of UserForm. The ComboBox tool is distinct from the TextBox feature since the latter can only store text data. Although we let users enter any data, we can restrict them to the appropriate response type by utilizing ComboBox. Moreover, we get organized data in a list using ComboBox in our worksheets. Users can choose an option from a drop-down menu list using ComboBoxes.

2 Easy Ways to Create ComboBox with RowSource in Excel VBA

Both UserForms and VBA codes allow us to create ComboBoxes. You will discover how to construct and deal with ComboBoxes in Excel worksheets and VBA in this lesson. Constructing ComboBox in Excel can be a long process if do not know the right methods. In this article, I will show you 2 effective methods to create ComboBox with RowSource in Excel. For instance, we take a dataset that refers to the names of salespersons and their organizations. 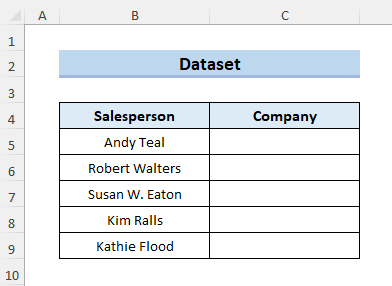 In this method, we will develop a ComboBox with UserForm by applying the RowSource property. In VBA or macro, the RowSource property sets up the Properties window. A ComboBox can have a single column like the one given below. Also, populate the dataset with the salesperson’s name. So, follow the steps carefully to Create Combobox with RowSource in Excel VBA. 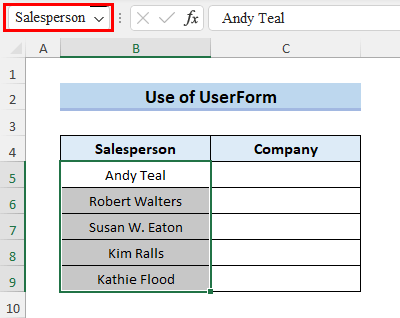 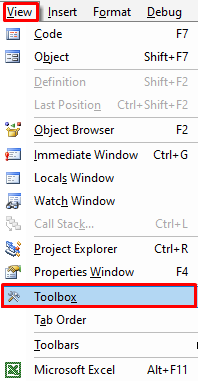 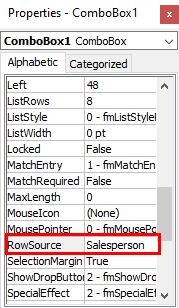 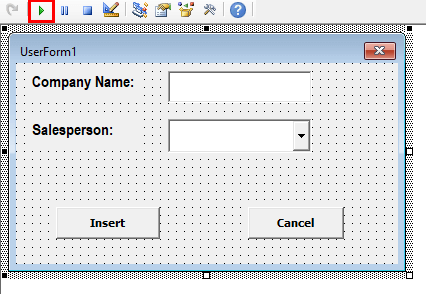 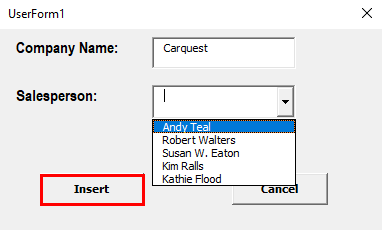 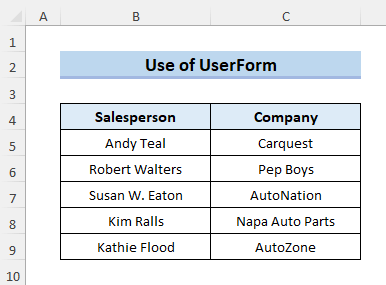 Read More: How to Use VBA to Populate ComboBox List from Range in Excel

2. Use RowSource Property in VBA Code to Insert ComboBox 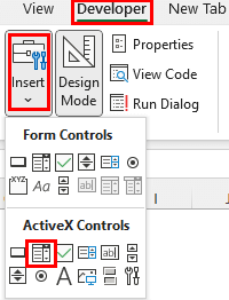 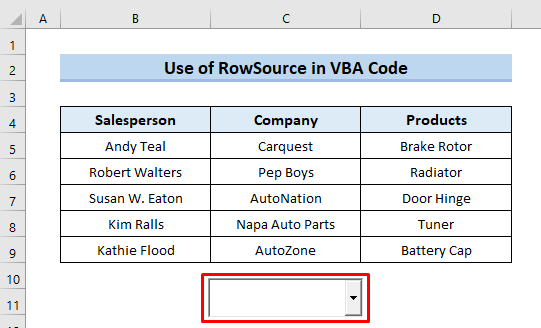 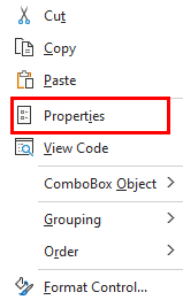 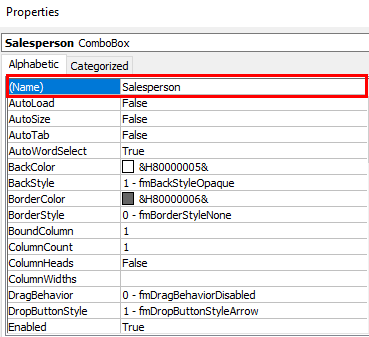 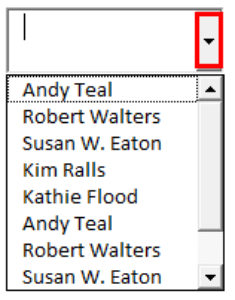 In conclusion, we have discussed 2 effective methods to create ComboBox with RowSource in Excel. Not to mention, our ExcelDemy website shows various simple problem-solving methods like this. Please leave any further queries or recommendations in the comment box below.

Hello! This is MD Yousuf Khan. I am a graduate & post-graduate in Information Technology from Jahangirnagar University, Bangladesh. Currently, I am writing articles for ExcelDemy. I am an independent, self-motivated person with enthusiasm to learn new things, and always try to do my best in any work assigned to me.