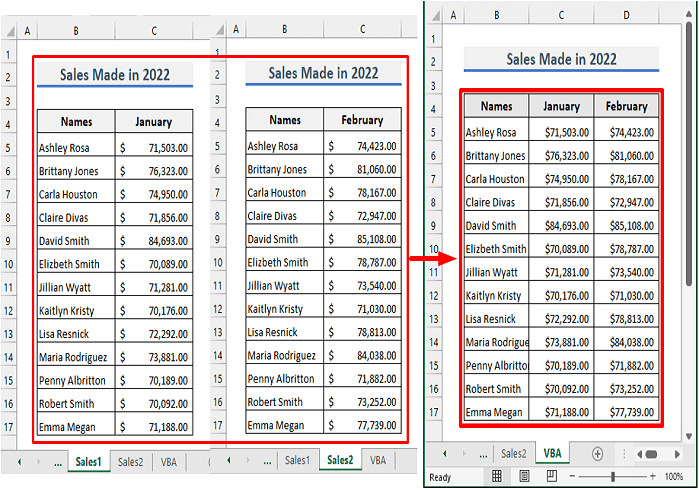 3 Methods to Merge Data in Excel from Multiple Worksheets

Here, I am going to illustrate 3 methods for you to merge data in excel from multiple worksheets. Let’s begin!

Suppose you have two worksheets for the sales made by your employees in the first two months of this year. Now you want the total of their sales in another worksheet.

Then, follow the steps below to easily do that using the Consolidate feature in excel. 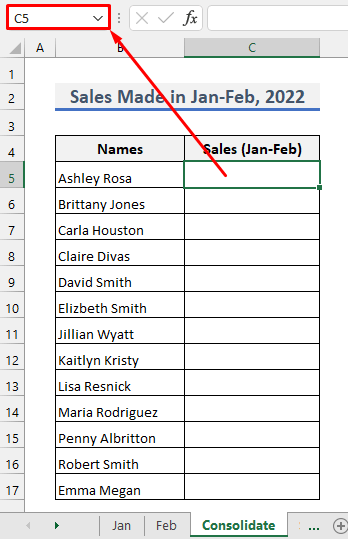 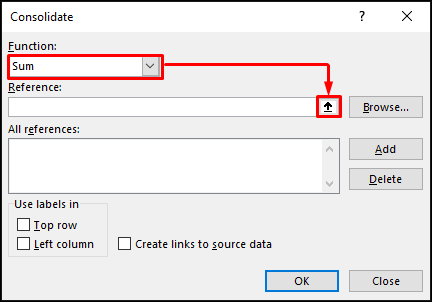 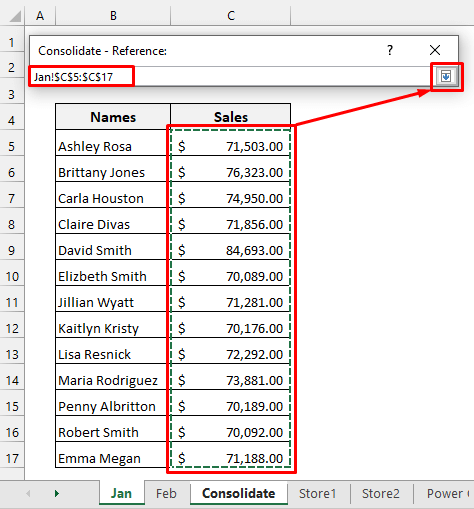 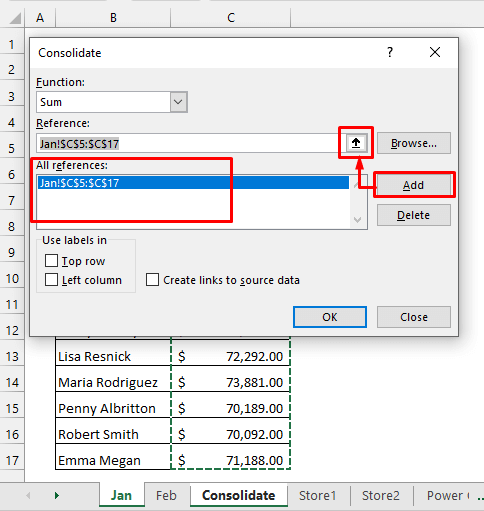 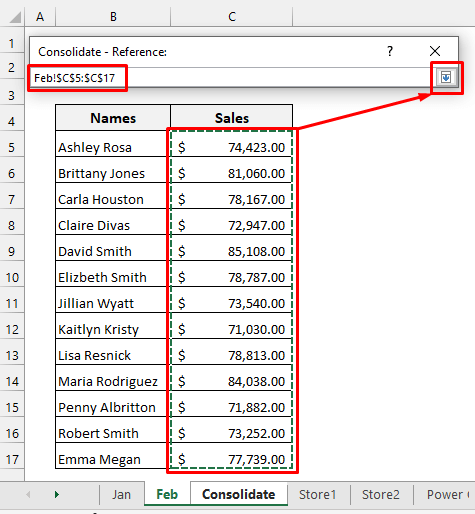 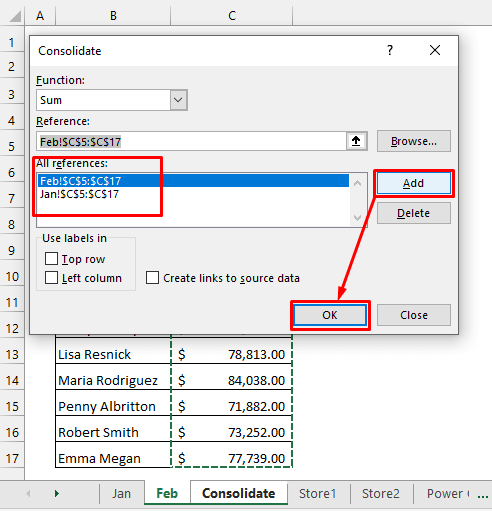 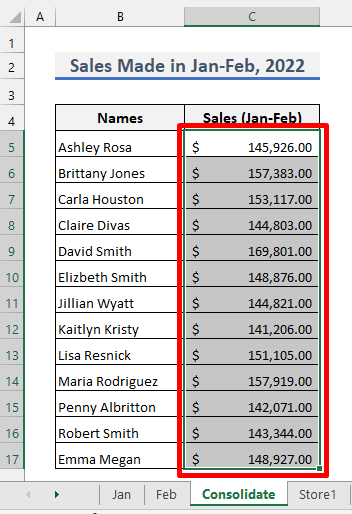 Imagine you have two worksheets containing sales data in tables for two of your shops. You want to merge the data to the following format in another worksheet. 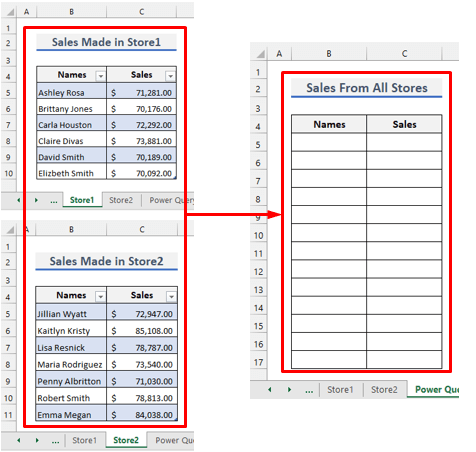 Then, follow the steps below to easily do that using the Power Query tool in excel. 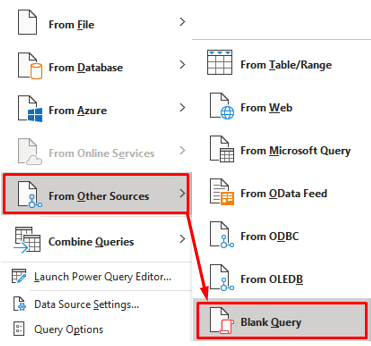 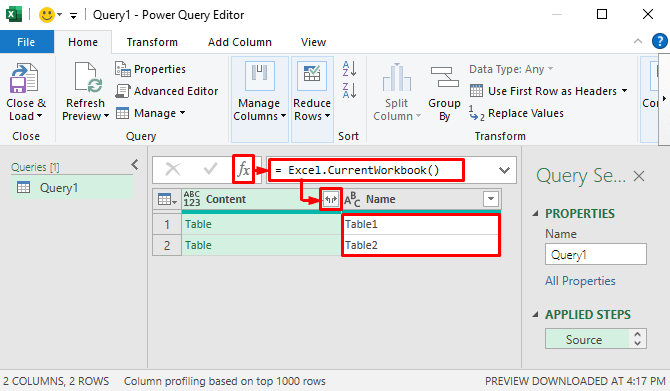 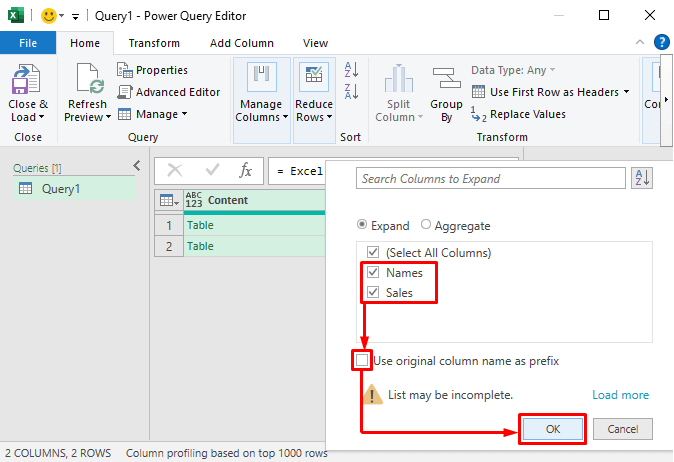 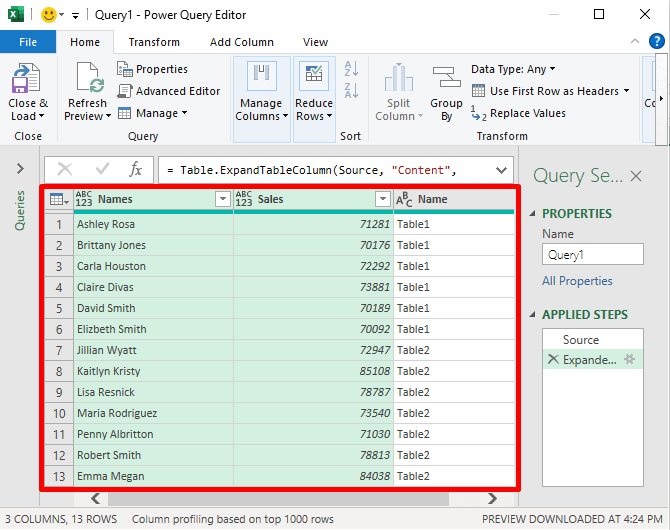 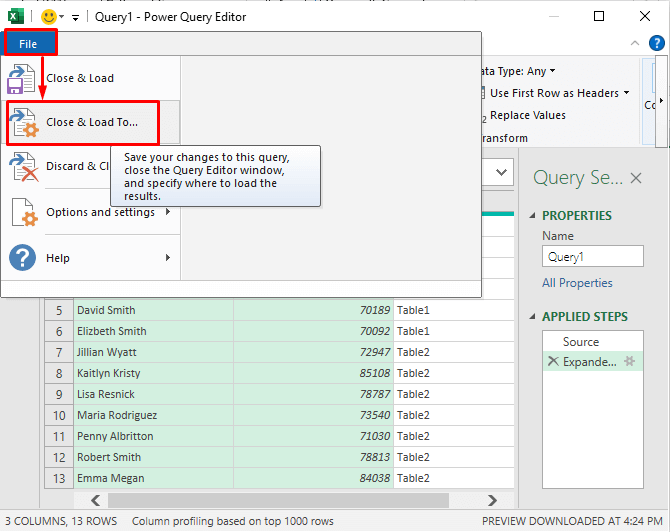 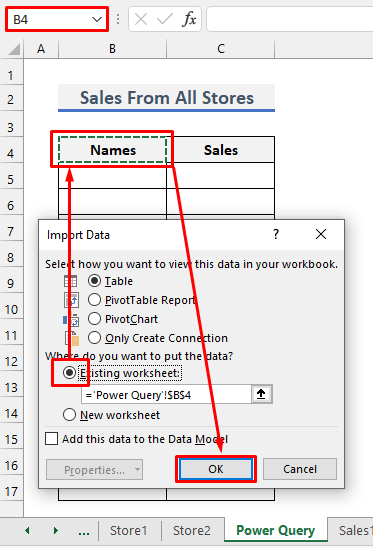 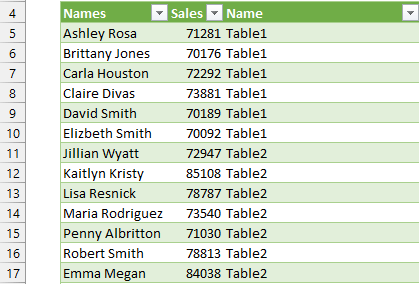 Consider, you have two worksheets containing sales data for two different months. You want those data merged in a different worksheet to be able to easily compare those data.

Then, follow the steps below to be able to do that using VBA in excel. 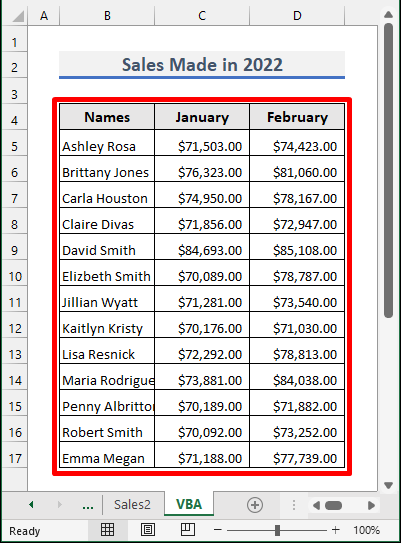 Now you know how to merge data in excel from multiple worksheets in 3 different ways. Please use the comment section below for further queries or suggestions. You can also visit our Exceldemy blog to learn more and more about excel.

How to Change Sentence Case in Excel (6 Easy Methods)