The most important difference is that a function returns a value (a number or a text string). The value of the function procedure is stored in a variable; a variable whose name is the same as the function’s name. The subroutine performs some set of tasks and does not return a value like functions. 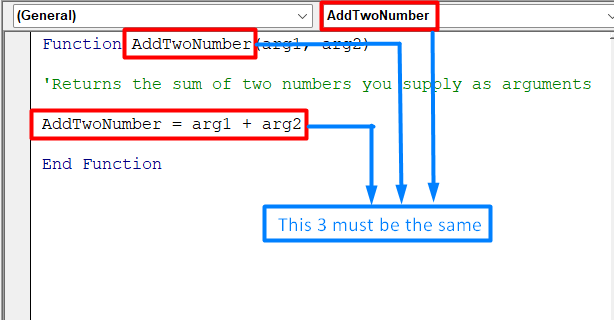 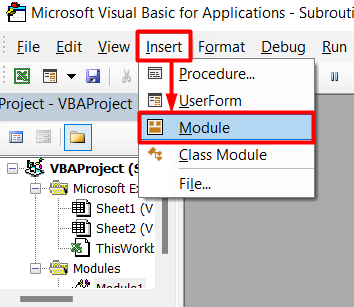 After performing the subroutine and functions separately we can conclude the differences in the table below.

If you’re still having trouble with any of these instructions or having discrepancies, let us know in the comments. Our team is ready to answer all of your questions. For any excel-related problems, you can visit our website Exceldemy for solutions.

How to Add Button in Excel (3 Handy Ways)

How to Use Option Button in Excel (2 Easy Ways)

How to Change Color of Toggle Button When Pressed in Excel