Types of commands on the Ribbon

Read More: How to show the Developer Tab on the Ribbon 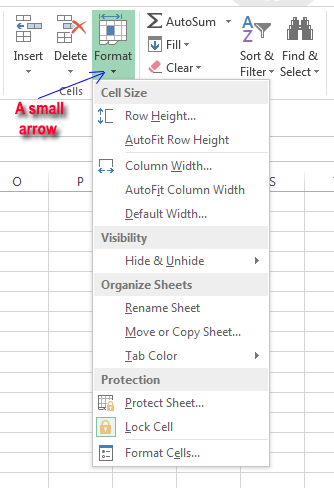 A split button is made up of two parts: a one-click button and a drop-down button. If you click the button part, the command is executed. If you click the drop-down part(a down arrow), a list of other relevant commands will appear on the screen. An example of a Split button is Merge & Center in the Alignment group of Home tab. To merge and center the text of a cell, click the left part of this command. To get more commands related to Merges & Centers, click the arrow part of the button. 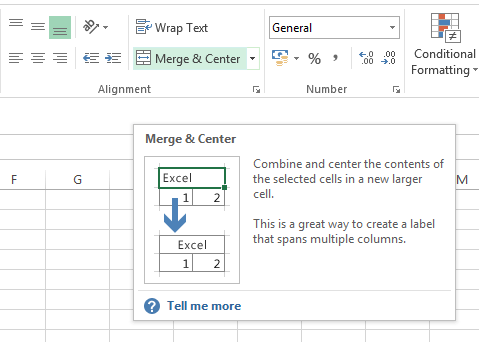 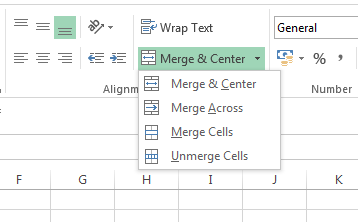 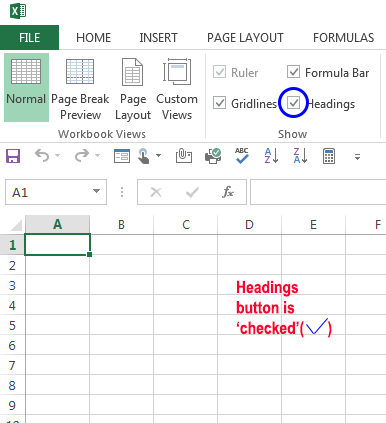 There is only one Spinner button in the Excel Ribbon. It is Scale in the Scale to Fit group of Page Layout tab. If you click the top part of the spinner, the value will increase, and clicking the bottom part will decrease the value. 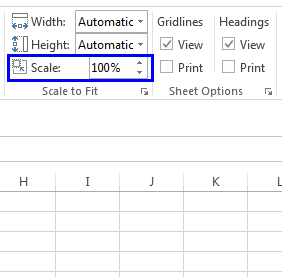 Some Ribbon groups contain a small icon in the bottom-right corner. It is known as a dialog box launcher. For example, the Home tab has dialog box launchers for the Clipboard, Font, Alignment, and Number groups — but not the Styles, Cells, and Editing groups. If you click the icon, Excel will display a dialog box with commands relevant to the group. 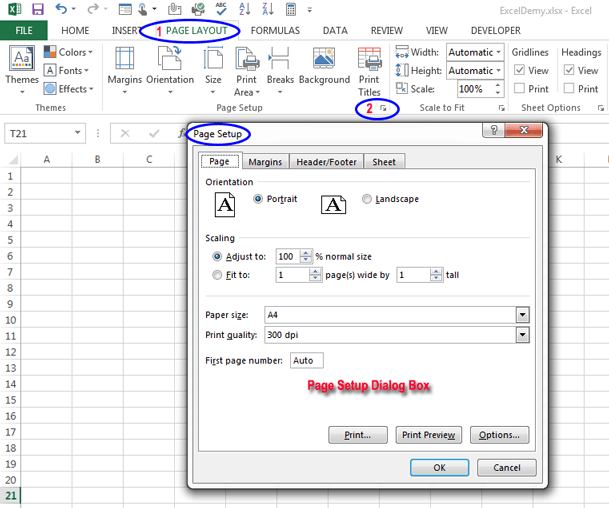 What is Ribbon in Excel? Dialog box launcher.