You may download the following Excel workbook for better understanding and practice it by yourself. 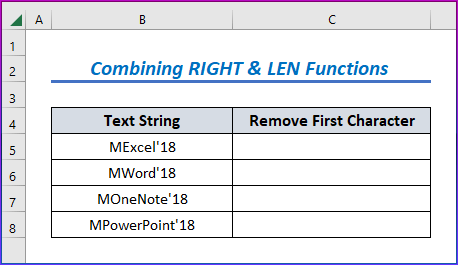 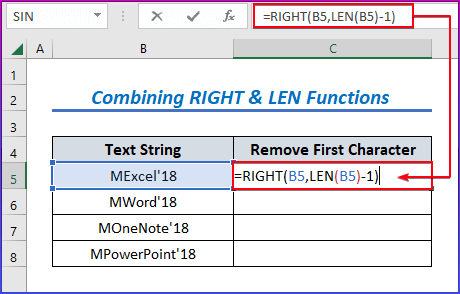 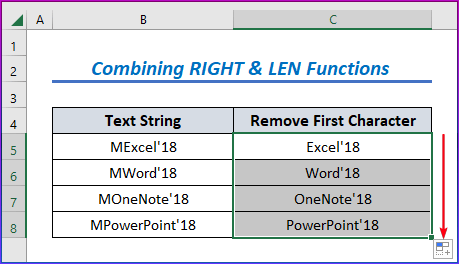 Read more: How to Remove Characters from Left in Excel

Excel REPLACE function alternates the character or string of characters with another string. To remove the first character from the string, we can use this function. Imagine we have a dataset of Microsoft products. 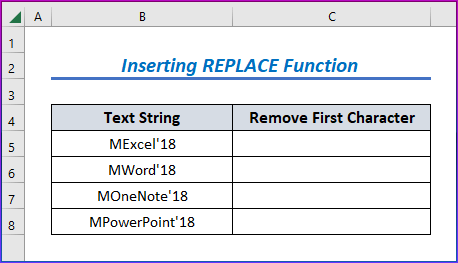 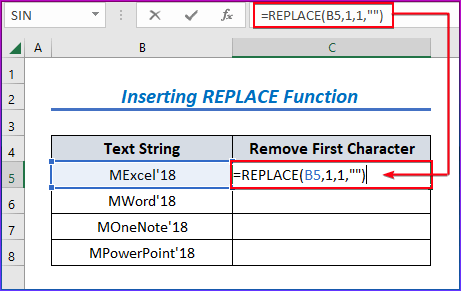 In this formula, we’ve selected the text string in Cell B5. Then we’ve indicated the starting position of the text string and the number of characters we want to replace. At last, the new text will replace the old one. 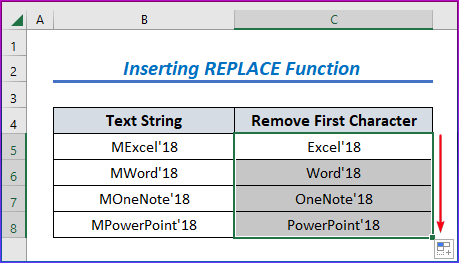 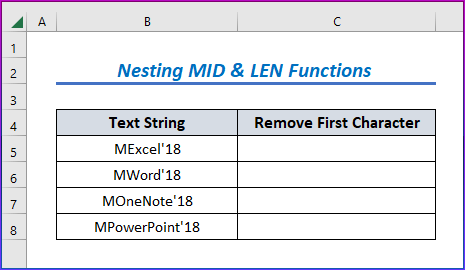 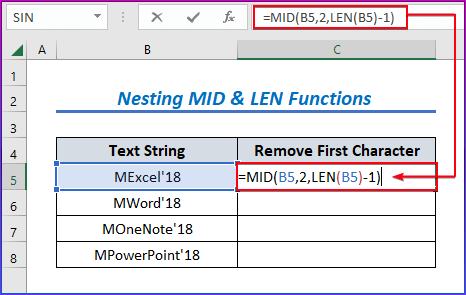 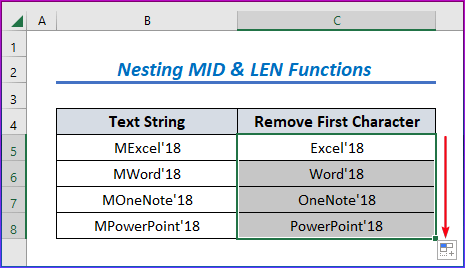 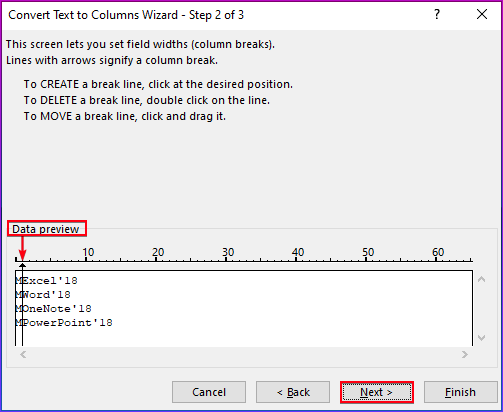 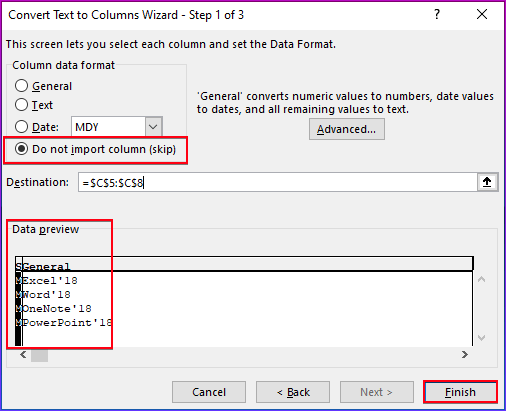 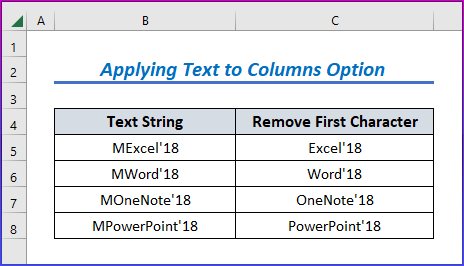 Read more: How to Remove Characters in Excel

Flash Fill is used at entering value with a pattern. This feature is not widely used to serve a particular purpose but this is a handy one when you want to remove a character. 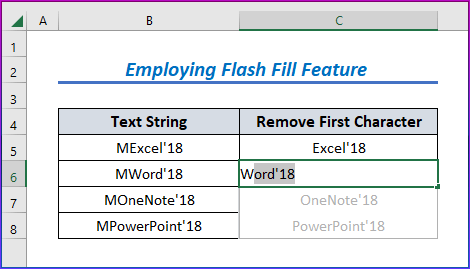 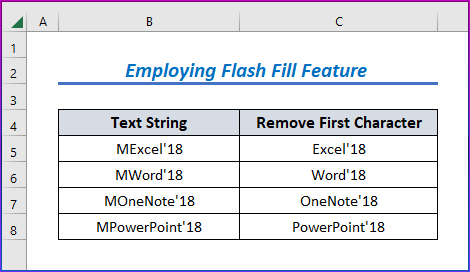 Read more: How to Remove Non-numeric Characters from Cells in Excel

Assuming we have a dataset of Microsoft products in the Text String column. We have to add a helper column beside the first one where the number of characters to be removed will be present for each corresponding text string. Using VBA code, we can easily remove the first character from the string. 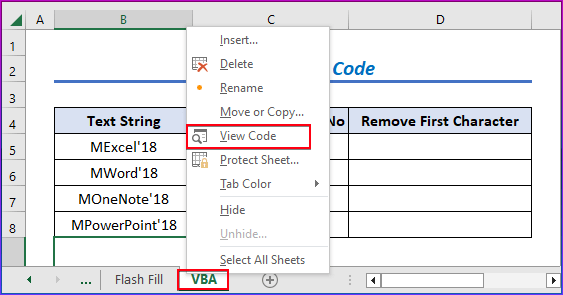 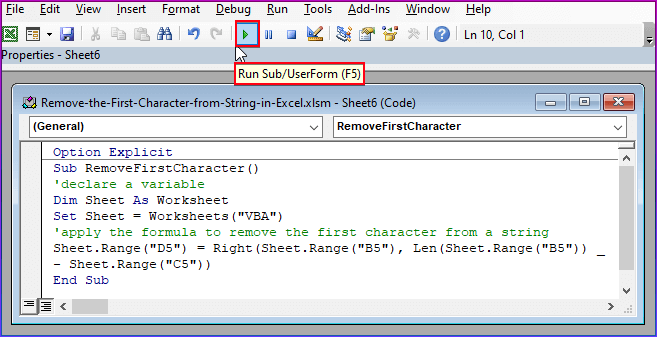 These are the easy ways to remove the first character from the string in Excel. There is a practice workbook added. Go ahead and give it a try. Feel free to ask anything or suggest any new methods.

Hi Everyone! I am Nuraida. Cordially welcome you to my profile. I am a Team Leader of Excel and VBA Content Developer in ExcelDemy. Here I will also post articles related to Microsoft Excel. With a strong educational background in Mechanical Engineering through experimental learning from Rajshahi University of Engineering & Technology. Skilled in Microsoft Word, Creative Writing, Microsoft Excel, Project Management, Support to Organize Different Events, Reporting, Monitoring & Documentation, Online Advocacy and Event Management Related to SAP and Youth Leaders.