How to Lock a Cell in Excel Formula (2 Ways)

In Excel, we use formulas to perform various kinds of operations incorporating cell references, operators, and functions. Speaking about Cell Reference, it can be of three kinds.

You can learn more about cell references from here.

By default, all the cell references are relative.

To Lock a Cell up in Formula

Before learning about how to lock a cell in an Excel formula, let’s learn briefly about the Absolute Cell Reference and the Mixed Cell Reference.

Cell Address comprises letter(s) followed by a number where the letter(s) represent(s) the column number and the number represents the row number.

In the case of Absolute Cell Reference, both the column and the row are fixed i.e. they are locked up.

In the case of Mixed Cell Reference, either the column or the row is fixed and the rest can be varied.

Mechanism to Lock a Cell up

You are recommended to download the practice workbook and practice along with it.

2 Ways to Lock a Cell in Excel Formula

We have come up with 2 simple ways that you can use to lock a cell in Excel formula. Without further discussion let’s learn them one by one:

Now we know that we can lock up a specific cell by assigning Dollar Sign ($) before the column and row number. Let’s go through the whole process step by step: 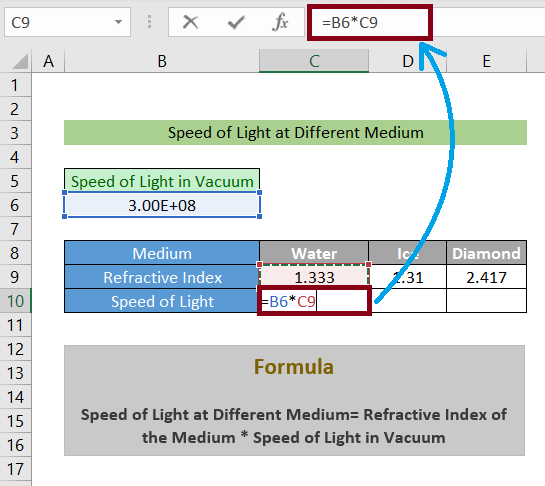 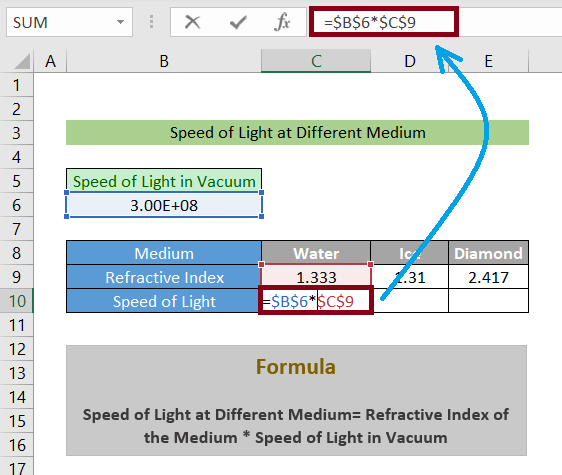 You can use the F4 hotkey to toggle in between Relative, Absolute, and Mixed Cell References. Assigning Dollar Sign ($) manually before each column and the row number is a time-consuming process. While this method is the ultimate lifesaver. Here are the steps to follow:
Step-1: 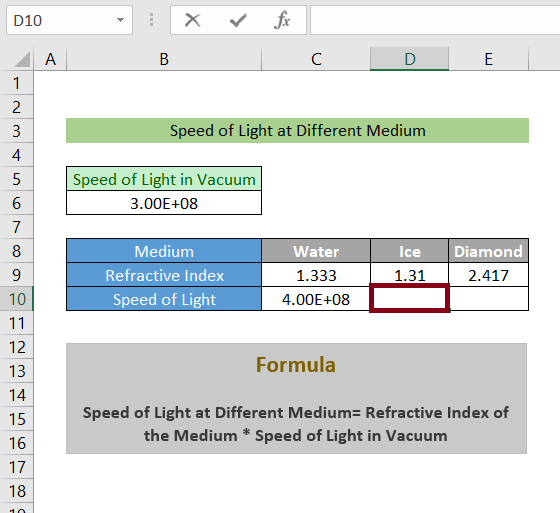 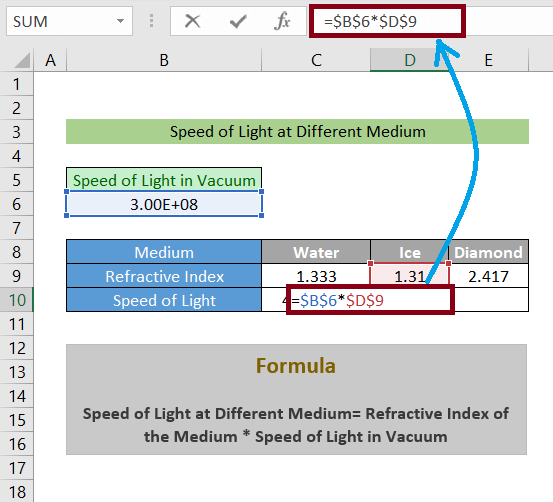 You can easily toggle in between Relative, Absolute, and Mixed Cell References by pressing the F4 hotkey.

A. Toggle from Relative to Absolute Cell Reference 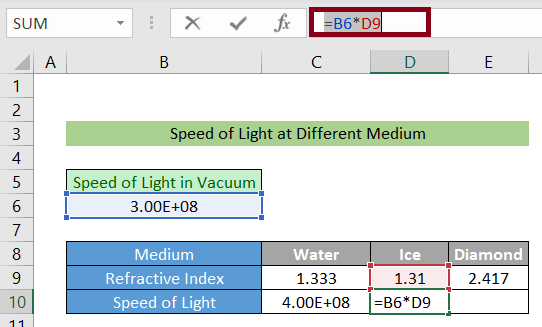 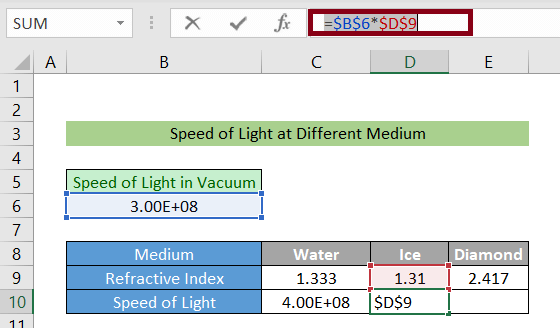 B. Toggle from Absolute to Relative Cell Reference 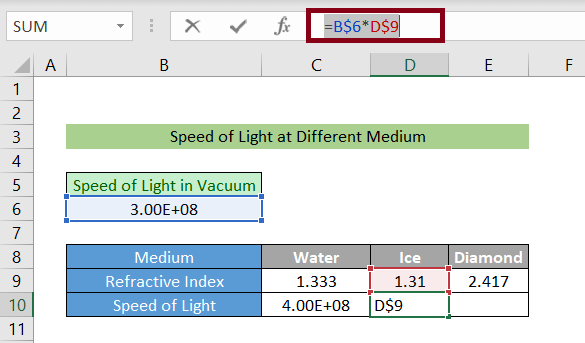 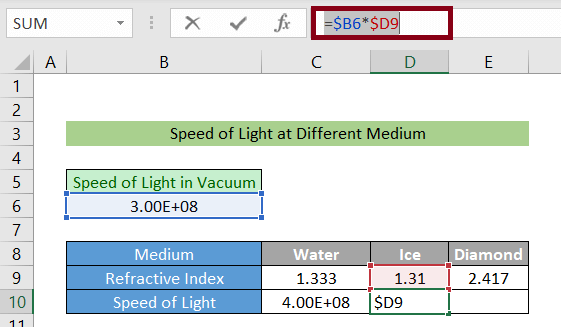 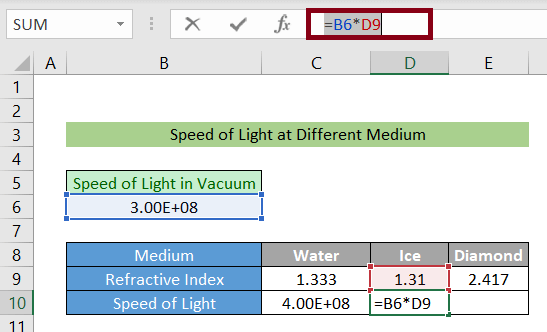 In this blog post, two methods to lock a cell in an Excel formula have been discussed with examples. The first method is about assigning the Dollar Sign ($) manually before the column and the row number. The second method is to use the F4 hotkey as the shortcut to lock up a cell. You are recommended to practice them both along with the given practice workbook and find the method best suits your cases.

Hi! This is Mrinmoy. I write about Excel and VBA stuff for Exceldemy. I have my graduation completed from Khulna University of Engineering & Technology, Bangladesh. I have an immense interest in Datascience and Machine Learning. I like to play guitar and watch Tedtalks in my leisure time. I used to be an indie filmmaker and a wedding photographer. I'm liberal to any kind of constructive criticism and inclined towards expanding my learnings.

How to Track Stocks in Excel (Download Free Template)