While working in Excel, there are many cases where you want to refer your worksheet to a different worksheet. The topic that we will be discussing in this article is how to use Excel INDIRECT function on a different sheet where we will see the process on how the Indirect function can be used to refer to a worksheet in another sheet.

The indirect function returns a reference from an assigned cell that contains a text string. In Excel, it is used as a reference function.

cell_value– It is used as an optional argument. You can specify it directly like, B1, C1, etc. It can also be defined in the R1C1 form. It is a Boolean input in Excel by default where cell value is carried as True form.

Some examples of INDIRECT Function (Get a clear idea)

Look into the below picture to have some idea about the INDIRECT function.

Here we are going to see how to refer to another worksheet in Excel using the INDIRECT function. Create 3 worksheets titled S1, S2, and S3 under the workbook name B1. In each S1 and S3 worksheets take some random numbers in the range of A1: C10. 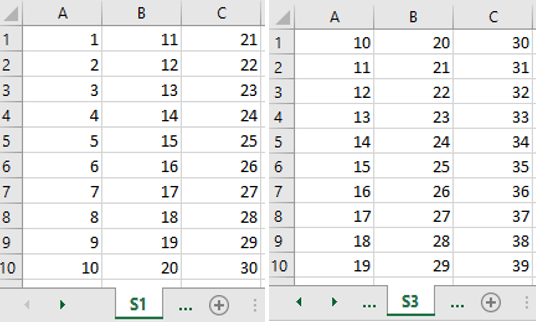 In column A of Sheet S2, we will write different Sheet names. Column B will have the cell names and in different cells of column C, we will get the results based on the formula used. Let`s work on row 2 first.

The INDIRECT function takes the reference from cell A2 where S1 is written. A set of double quotes is used before A2 which indicates the text string. For combining the arguments, “&” is used. For separating a worksheet from a cell “!” sign is used. Here using “!” with “” we are referring to sheet S1. For preventing errors, a single quote is placed inside the double-quotes. In the end, B2 is written which specify the location of the cell. After the formula is placed in cell C2 you will get the result 19 as the cell value of B9 in Sheet S1 is 19.

For referring to a workbook in another workbook, first, make a new workbook titled B2. Now in cell A2, A3, and A4 of workbook B2.xlsx write B1.xlsx, S5, and B4 respectively.

Numeric Calculation after referring a worksheet using the INDIRECT Function

Let`s say you want to calculate the SUM result of some values of a worksheet by referring it to another worksheet. To do this, make a new worksheet named S4. In cell A2, write down S1. Type the formula, <code>=SUM(INDIRECT(“‘”&A2&”‘!”&”A1:A4”)) in cell B2 and you will get the result 10 in cell B2. Here the formula indicates the sheet S1 as S1 is written in cell A2. The defined range here is A1: A4. So, the formula will select the range A1: A4 and will calculate the SUM result of the values placed in those cells. 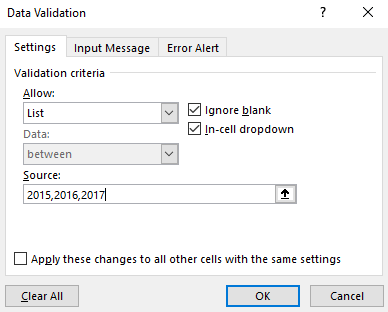 As you can see it is quite easy to refer to a worksheet in another sheet by using the INDIRECT function. We can even perform many numeric calculations. Hope this article will find your interest. Don`t hesitate to ask any questions.